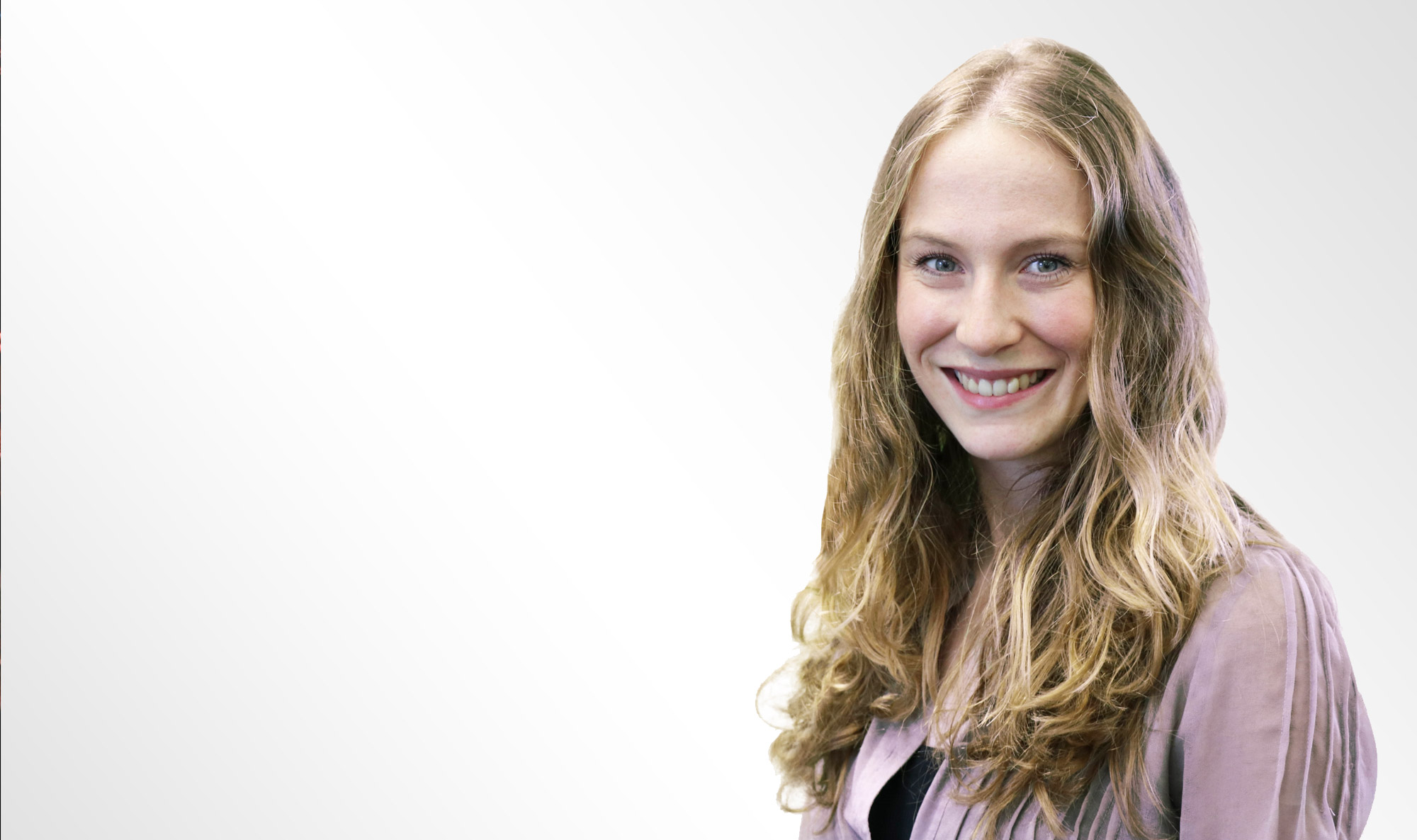 English Devolution: what does it mean for the physical activity sector?

The concept of devolution, little known outside political circles before 1997, has become a hot-button topic over the last few years. Beginning with the devolution of powers to Scotland, Wales and Northern Ireland – the focus in recent years has been on English devolution. George Osborne’s vision of a “northern powerhouse” set the wheels in motion for Westminster to devolve a significant amount of power to regions outside of London. England now has a powerful group of political figures– the six new ‘Metro Mayors’ for Greater Manchester, the Liverpool City Region, Tees Valley, the West Midlands, Cambridgeshire and Peterborough and the West of England. This means that a third of the English population, including London, now have a directly elected metropolitan mayor.

But what does this mean for the physical activity sector?

Arguably, new opportunities for partnership. This message was clear from the Mayor of Greater Manchester, Andy Burnham’s, recent keynote at ukactive’s Active Uprising conference. Burnham argued that regional government are better placed to partner with local organisations to meet the needs of their communities. He also suggested that leveraging partnerships with local and regional government to demonstrate successful outcomes may well be the best way to prove a reliable partner and gain traction with Westminster.

The Greater Manchester Combined Authority is a good example of an administration that is embracing physical activity. At Active Uprising, Andy Burnham announced a new dress code for his office – urging his staff to wear trainers to work in order to encourage physical activity. The Mayor has also allocated £160m of the government’s Transforming Cities fund to develop a thousand miles of safe cycling and walking routes, including 75 miles of Dutch-style segregated lanes. This brings the total spend on cycling and walking in Greater Manchester to around £15 per head, which is equivalent to levels of funding seen in cycling havens such as Amsterdam and Copenhagen.

These innovative programmes are also coupled with the ‘Greater Manchester Moving’ strategy, which aims to get at least three quarters of Greater Manchester’s population active or fairly active by 2025.

Similarly, over in the West Midlands, the Mayor of the West Midlands Combined Authority, Andy Street, is on a mission to get the region moving. A strategic framework, ‘West Midlands On The Move’, has been developed which aims to, in the short term, get 90,000 more people active, and the longer term ambition is to build physical activity into everyone’s everyday life.

ukactive and the Mayor have recently announced a partnership aimed at improving the health, happiness and wellbeing of communities across the West Midlands. The collaboration will see ukactive and its members support the Mayor’s ambitions in several areas, including Workout from Work – with ukactive set to endorse the Thrive at Work campaign. Other key initiatives are  National Fitness Day, and exploring how the co-location of local services with leisure centres and gyms (a national £1bn Capital Expenditure programme called for by Baroness Grey-Thompson) could align with regeneration work as part of the WMCA’s housing plan.

The Metro Mayors clearly have ambitions to support their local communities to improve their levels of physical activity. But do the Metro Mayors need to be given enhanced powers to make a real impact on the health and wellbeing of their communities? A report by The Kings Fund certainly thinks so. The report highlights the role that further devolution could play in boosting public health and reducing health inequalities, and draws on examples from overseas in which stronger regional powers have enabled Mayors to have a positive impact on the health of their populations. For example, Paris and Barcelona have effectively used enhanced planning powers to create public spaces that encourage physical activity, and in Amsterdam, a 20-year initiative on childhood obesity involving local leaders has showed encouraging signs of success, with childhood obesity rates in the city falling by 12 per cent over three years.

The devolution agenda could offer the sector the opportunity to develop new and exciting partnerships. It will be a key theme explored at this year’s National Summit, and leading experts from both regional and national administrations will be sharing their insight on how they are utilising their powers to improve the health of local people. For more information on the National Summit, please see here.