Activity: a prescription for loneliness

To some, the events on 31st July at Hadleigh Park may have been a strange sight to behold; there were older adults taking part in egg and spoon races, team relays with some precarious bean bag balancing, and a few teary-eyed speeches. For the Let’s Get Moving participants involved, the party was a bittersweet farewell to a group that has given rise to far more than they could’ve expected.

The event was held to mark the end of Let’s Get Moving (LGM) on Canvey Island. With funding from Essex County Council, LGM is ukactive’s on-the-ground initiative to get inactive people more active, in which participants receive 1-2-1 support from a Community Exercise Professional specially trained in Motivational Interviewing. Appointments are held within GP surgeries, evoking sustainable behaviour change around physical activity at the heart of primary care.

In Essex, LGM has seen over 1800 people participate with a 75% demonstrated increase of physical activity so far.

Another component of the programme is the LGM group sessions, which cover a different topic on physical activity and wellbeing each week. It’s these sessions that formed the close-knit Canvey Island group, who deserved a big send-off to match the enormity of their success.

The party was a celebration of achievement: with many participants having reversed the severity of their conditions and lowering the dosage of their medication through getting more active. But it was also a goodbye: to Victoria, the Community Exercise Professional they’d got to know so well through LGM and to the group’s Monday morning meetings.

It’s clear that for those who were part of the group, the weekly sessions were their favourite part of LGM. They were a bunch of people who’d never met one another before and who may never have had opportunity to meet. But they clicked – instantaneously. Soon after the group began meeting, they formed solid bonds and made good friends. Through Victoria, participants began free golf lessons, others started to meet at the gym, while some joined the same indoor boules club.

What’s evident is that through meeting one another, each person has increased their uptake of physical activity exponentially. Carol (69), who has lost a stone since leading a more active lifestyle, says that the most she ever did was “walk from the front door to the car” before LGM. Now, Carol goes on organised walks, does water aerobics, and plays table tennis. Meeting others of a similar age and with the same intention has been key for Carol’s impressive lifestyle change.

But for the Canvey Island group, it wasn’t just about increasing activity levels. Colin (64), who was recently invited to talk about LGM at the recent Active Essex strategy launch, mentioned that the groups have helped significantly to “improve social cohesion and tackle isolation and loneliness”. This isn’t just a laudable by-product of the LGM group sessions. Enabling social connections in the older community is crucial for a plethora of reasons – with the uptake of activity and healthy lifestyle being one of them.

Research shows that social isolation has the same level of impact on mortality as smoking 15 cigarettes each day, and is even more detrimental to health than obesity. It’s no wonder: loneliness is far from just a ‘feeling’. It’s a range of psychological and physical sensations that can encompass everyday living. As humans, we’re all prone to it, but the older generation are far more vulnerable to loneliness due to a multitude of factors.

Furthermore, isolated older adults are a lot less likely to be aware of local services or community groups that could benefit them.

When trying to pinpoint the Canvey Island group’s success, the natural camaraderie between the participants can’t be ignored. But a large portion of the success can also be attributed to the participants’ shared goal of getting more active and the subsequent coordination of the Community Exercise Professional, who put them in touch with groups, clubs, and local events.

Victoria, the Community Exercise Professional on Canvey Island saw her role as “giving them the tools and giving them the information to go to all different groups…for them to then go on and do it [themselves]”.

Accordingly, many members of the group claim that they couldn’t have achieved what they have done without Victoria, with Alf (69) saying that “anything you speak to [Victoria] about: she’s there to help. You can ask Victoria anything and she’ll be straight on the phone to get an answer for you.”

Initially, it was about directing them down the right path – a path that has been “life-giving” for group member Carol. Now, participants have the tools, the knowledge, and the contacts to thrive socially, and to carry on the LGM group legacy of using activity as a way of connecting with others.

The kind of navigation that Victoria offered is at the core of social prescription. With the right guidance and advice, people can connect with others in their community and the services that could benefit them. With the right tools and resources, people can flourish.

Indeed, the health and wellbeing of the Canvey Island group members have been significantly improved through a holistic approach to exercise. It’s also impossible to ignore the report in reduced medication, weight loss, and better blood readings that have resulted from social prescription – all outcomes that will mean fewer trips to the GP.

With the NHS in crisis, finding a way to alleviate the ever-growing burden is crucial. We certainly can’t go on in this way. As a reported 2 out of 5 GP appointments booked aren’t necessary, is it not time to rejuvenate the culture of our frontline services? An emphasis on social prescription would encourage individuals to be self-sustaining, with heavier involvement from the Third Sector.

Because it’s old news that medicine alone doesn’t quite cut it anymore when taking into consideration the grand complexity of social, psychological, and physical problems that often overlap. A purely pharmaceutical solution for older adults who are depressed due to isolation and the ensuing loneliness is a treatment of the symptoms and not the cause.

This is why the LGM Canvey Island group has been one of our most successful to date. Because not only have they got more active, more often, but they’ve showcased how activity with others could well be one of the best prescriptions for loneliness. 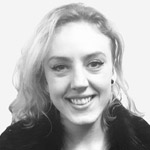 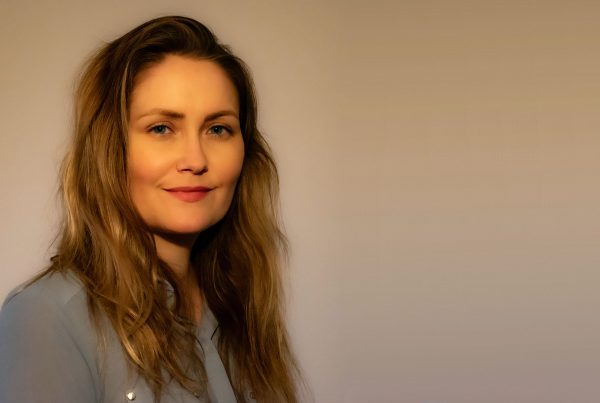