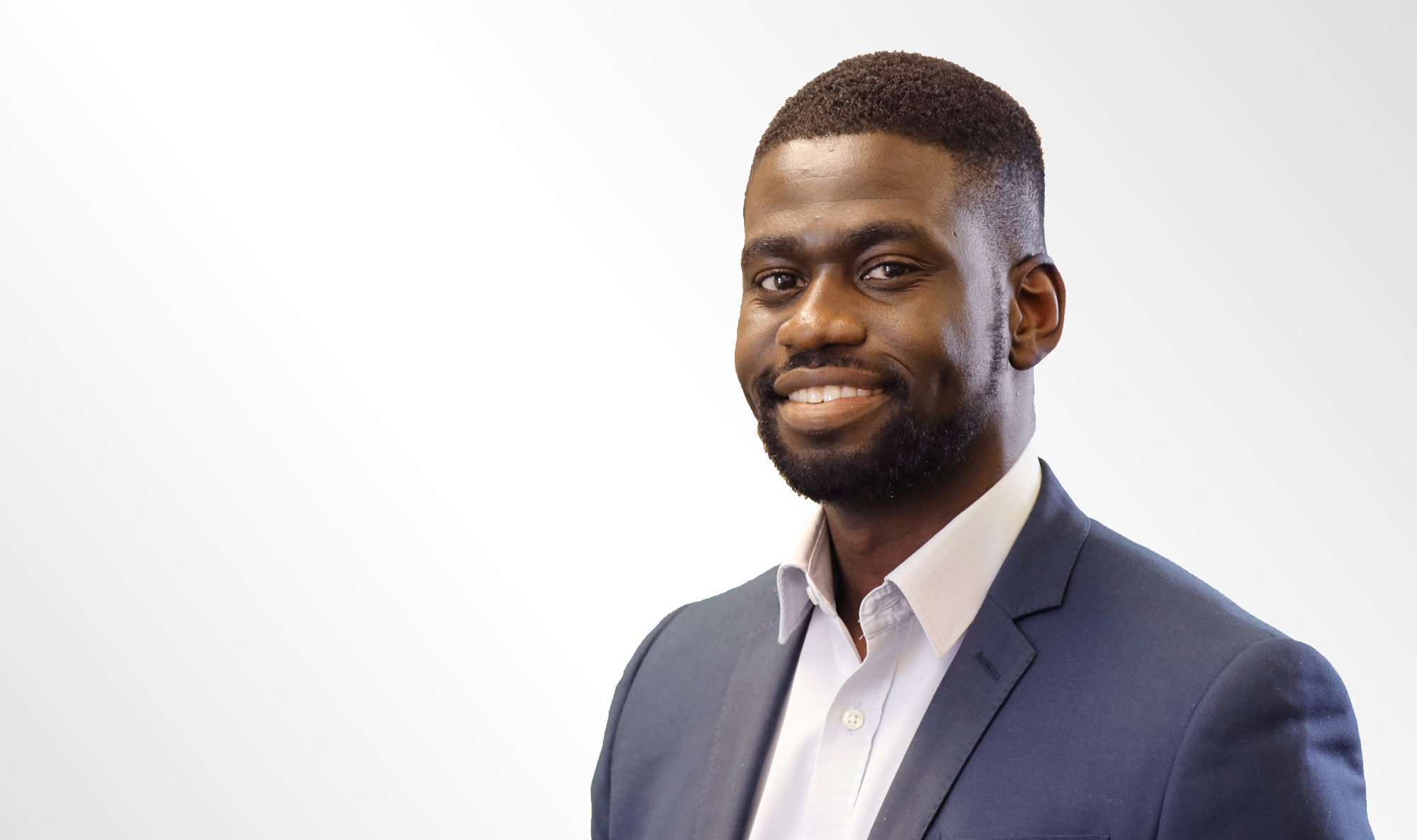 The Impact of physical activity on crime and anti-social behaviour

A mere five months into 2018 and we have experienced over 50 murders across the capital, amid fears crime levels could rise to the highest point in a decade. Much of this violence has involved young people and a myriad of reasons have been suggested for this climate of volatility – from a rise in gang culture, lack of opportunity within disadvantaged or isolated communities, to the impact of policing cuts and changes in policing tactics. What is immediately clear is that such spikes in serious crime are complex, multi-layered issues that require a joined-up effort across a multitude of sectors.

Last year’s ukactive National Summit introduced the concept of physical activity as ‘society’s golden thread’ – an invaluable tool in the fight against troubling national challenges; from an ageing society to community integration, combatting childhood obesity to facilitating reductions in crime and anti-social behaviour. Physical activity has long offered stories of redemption – take Iron Man champion John McAvoy, who at age 20 found himself facing life imprisonment in Belmarsh Prison but transformed his life by placing his energy into fitness. However, it’s not just a second chance physical activity can offer – its potential in preventing vulnerable children and young adults from entering the criminal justice system must not be overlooked.

If we look at the young people who most often find themselves interacting with the justice system, it is clear that the environment around them has a major impact. Around a half of young people in custody have been in local authority care at some point in their lives and a fifth are still subject to care orders. Many have a history of abuse or bereavement and those leaving custody often have inadequate accommodation and are not supported in getting back into education or training. Lack of educational or employment opportunities, combined with a lack of positive stimulus (seven out of ten parents and their teenagers say that anti-social and criminal behaviour is linked directly to boredom) can create a dangerous cocktail where young people are being robbed of the support and opportunity needed to lead fruitful, happy and productive lives.

So how can physical activity play a role here? The Department for Culture, Media and Sport (DCMS) found that underachieving young people participating in extra-curricular activities linked to sport could increase their numeracy skills by an average of 29 per cent above those who did not participate in sport. Effective programmes that encourage participation in physical activities also have the potential to dampen anti-social behaviour, for instance the Premier League’s ‘Kicks’ programme which aims to reduce crime and anti-social behaviour in crime hotspots through sport and development sessions. Kicks has seen a reduction of up to 60 per cent in anti-social behaviour in areas it operates in.

Physical activity is clearly important in building a cohesive community – indeed, research from the ukactive Research Institute in partnership with the DataHub found that community leisure in the UK contributes £3.3bn in social value. This figure takes into account improved health, reduced crime, increased educational attainment and improved life satisfaction (subjective wellbeing), with activities like football having a significant social impact on education and crime reduction.

Now is not the time for lazy and simplistic clichés placing the blame for increased violence squarely on the music young people listen to or the media they consume. It is time for committed cross-sector collaboration to help to tackle this major national challenge. ukactive and its members will continue to work closely with the Ministry of Justice to explore how the physical activity sector can help to prevent vulnerable (at risk) children and young adults from entering the criminal justice system, as well as supporting those already in system and those trying to change their lives upon release. It’s up to us to keep highlighting the important role we do play.