An evolving sector that recognises its place in the world

In the last decade the physical activity sector has taken major strides to change its image. It’s gone from a sector associated (perhaps unfairly) with burly body builders and inflexible gym contracts, to an industry leading the fight against unhealthy lifestyles and supporting the work of government and business with a focus on data-driven decisions, innovation and most importantly putting its consumers – the public – first.

In certain areas, it’s fair to say the physical activity sector was battling a perception problem until relatively recently. Perhaps the most striking example of this was in January 2012, when the Office of Fair Trading opened an investigation into unfair health and fitness club membership contracts. However, through serious soul searching, reflective critique, innovation, collaboration and investment – the landscape has changed dramatically, as has the image of the sector.

Recognising what we stand for

Now, more than ever, public and private leisure operators and suppliers across the UK are the beating heart of the fight against the inactivity pandemic. This is a sector that understands that as well as providing a service to customers, it has the added responsibility of often being the first port of call in an individual’s journey to becoming healthy and active.

Today, amongst major operators and smaller operators alike, memberships can be cancelled due to material changes to one’s circumstances, pay-as-you-go and flexible contract lengths abound, while quality customer service is a basic expectation. The breadth and variety of fitness options and the level of competition within the sector has never been stronger. New innovations mean that the power is with the consumer to shop around for the most cost-effective, convenient and compelling fitness offerings that suit their particular needs.

A changing market landscape – shaped by the rise of budget operators and the increasing prominence of boutique fitness studios – has created a highly competitive market that has empowered consumers. Put simply – the customer is king in the fitness sector, now more than ever before. Whether you’re using a budget operator, a premium club, ordering specialised home equipment online, paying per class at a boutique fitness studio or mixing sessions between clubs to create a customised package, there is something for everyone.

What is more, new innovation – from fitness trackers to specialised equipment and classes – is making fitness more interactive and personalised, and bringing an increasingly divergent range of organisations into the sector as ukactive’s innovation accelerator ActiveLab demonstrates.

Supporting the work of government

It is not just our duty to consumers that the sector has recognised; we have also acknowledged our duty to facilitating the health of the nation through working closely with government. Major public health campaigns such as Change4Life, One You and This Girl Can have been supported by the sector through practical delivery up and down the country. The sector played a major role in supporting the Department of Health’s Responsibility Deal through the Physical Activity Network, while through programmes like Let’s Get Moving we’re using behaviour change principles to get the long term inactive moving.

There is little doubt that the physical activity sector is seen in a more positive light today than it has been in the recent past – but this is just the start. As NHS England CEO Simon Stevens reiterated at last year’s ukactive National Summit – it’s estimated that more than £18bn of headroom in the NHS national budget could be created if we actually made serious improvements in physical activity across this country. The time is now for the sector to take up the mantle as the preventative frontline of the NHS, continue to champion public health and continue to get more, people, more active, more often. 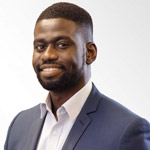 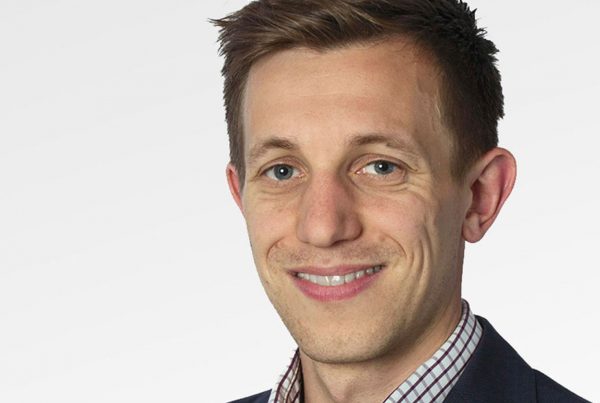