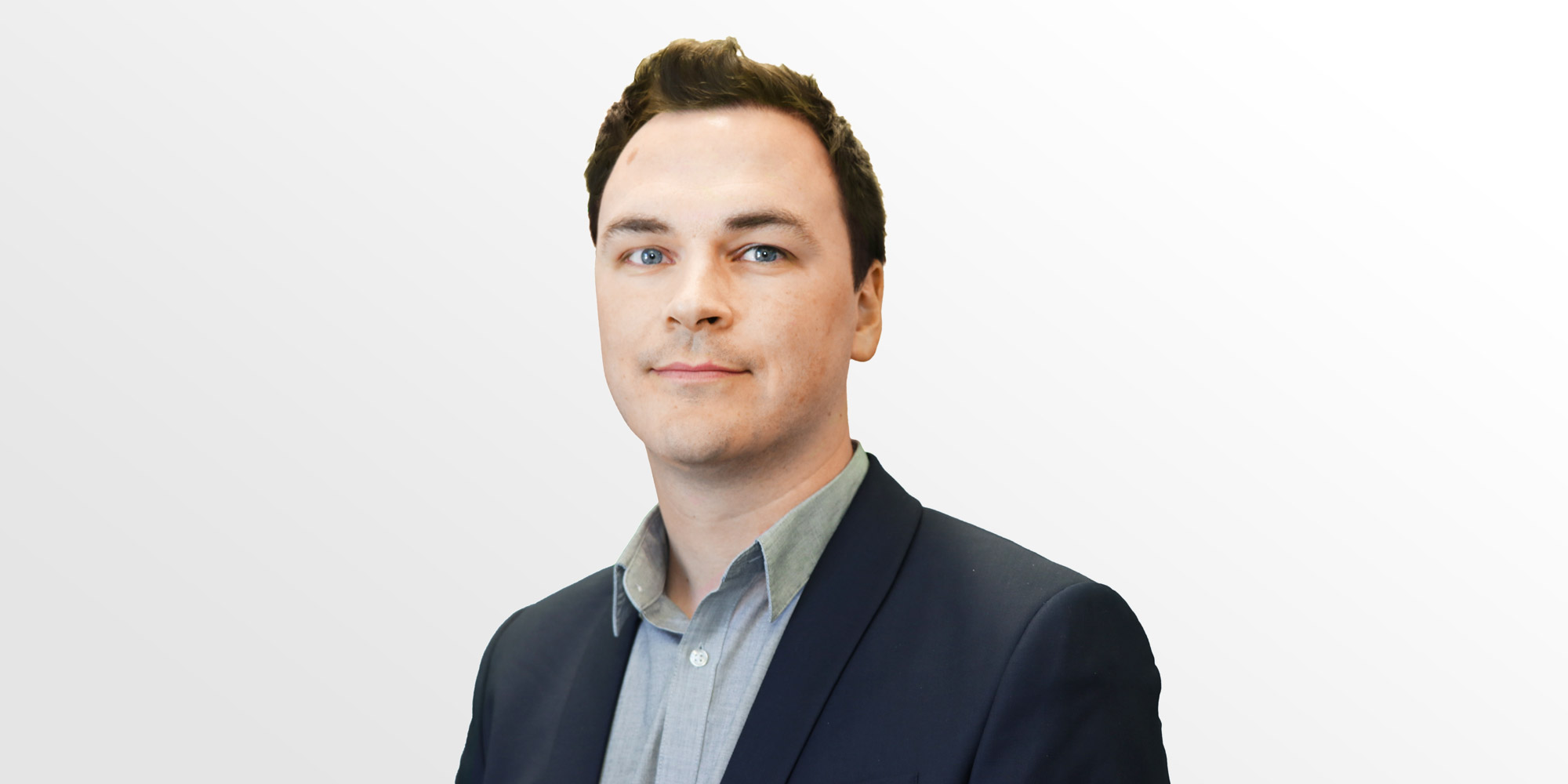 Do people talk in your gym? Is it social or just busy? Whether social enterprise, boutique service or budget operator, many of ukactive’s members could identify a clear and obvious link between their shop floor and the social cohesion of the communities who visit them. Our sector may seem an obvious place for the Jo Cox Foundation and Commission for Loneliness – led by Sports Minister Tracey Crouch – to turn to. Back in January, my colleague Geremy Sagoe, spoke passionately of the new opportunity. But eight months on, how are we doing?

In March, another colleague joined me at the first meeting of the Loneliness All-Party Parliamentary Group. Other ‘interested parties’ eager to hear from Crouch and make their presence known included champions from libraries, schools, disability charities, universities, publishers, tech companies and social carers. But apart from ukactive, there were no representatives from the physical activity sector – a missed opportunity. Crouch can’t be blamed for looking beyond her portfolio for ideas. We can’t take our position for granted; we must push our evidence harder or risk our contribution being seen as limited or tired.

On 12 September Alex Smith will speak on loneliness at the ukactive National Summit in Westminster. As Founder and CEO of the Cares Family, his reputation is growing fast. The organisation launched North London Cares three years ago, with two staff. It now runs four operations with more than 30 staff, creating Manchester Cares and Liverpool Cares. Without giving too much away, Alex will look at rebuilding personal connections in Britain.So, ahead of Summit, ask yourself two questions. Firstly, how does my organisation help people to connect with each other? Secondly, how can we grow those connections to reach more of our neighbours – older people, disabled people, adolescent people, lonely people, BAME communities?

Parts of the sector have made huge strides to make better social connections and increase the breadth of their customer pool – the boom in group exercise classes being the most obvious example, as evidenced again in the new Moving Communities report. Football has been reimagined as walking football and MAN V FAT. But as well as the innovations, revisit the more straightforward customer service lessons. Do people talk in your facility? If not, why not? Is the music too loud? Have you invested too much in screen connectivity rather than social connectivity? Are you really happy operating a transaction-focused business?

And, fundamentally, who are your customers? Because in addition to what you can do, ask what new types of customers might bring. The most popular character in my local SLL gym was an eighty-something rower – partly because of his age and commitment, but mainly thanks to his warmness and openness. My grandfather became captain of his local pool club, not because of his age or experience but because he encouraged everyone to play, to compete and most importantly, to enjoy it. Both men gave more than they took.

Attracting new people from all walks of life, truly reimagining your shop floor as a social hub and deepening the quality of their social connections will bring huge benefits for your customers, your community and your business.