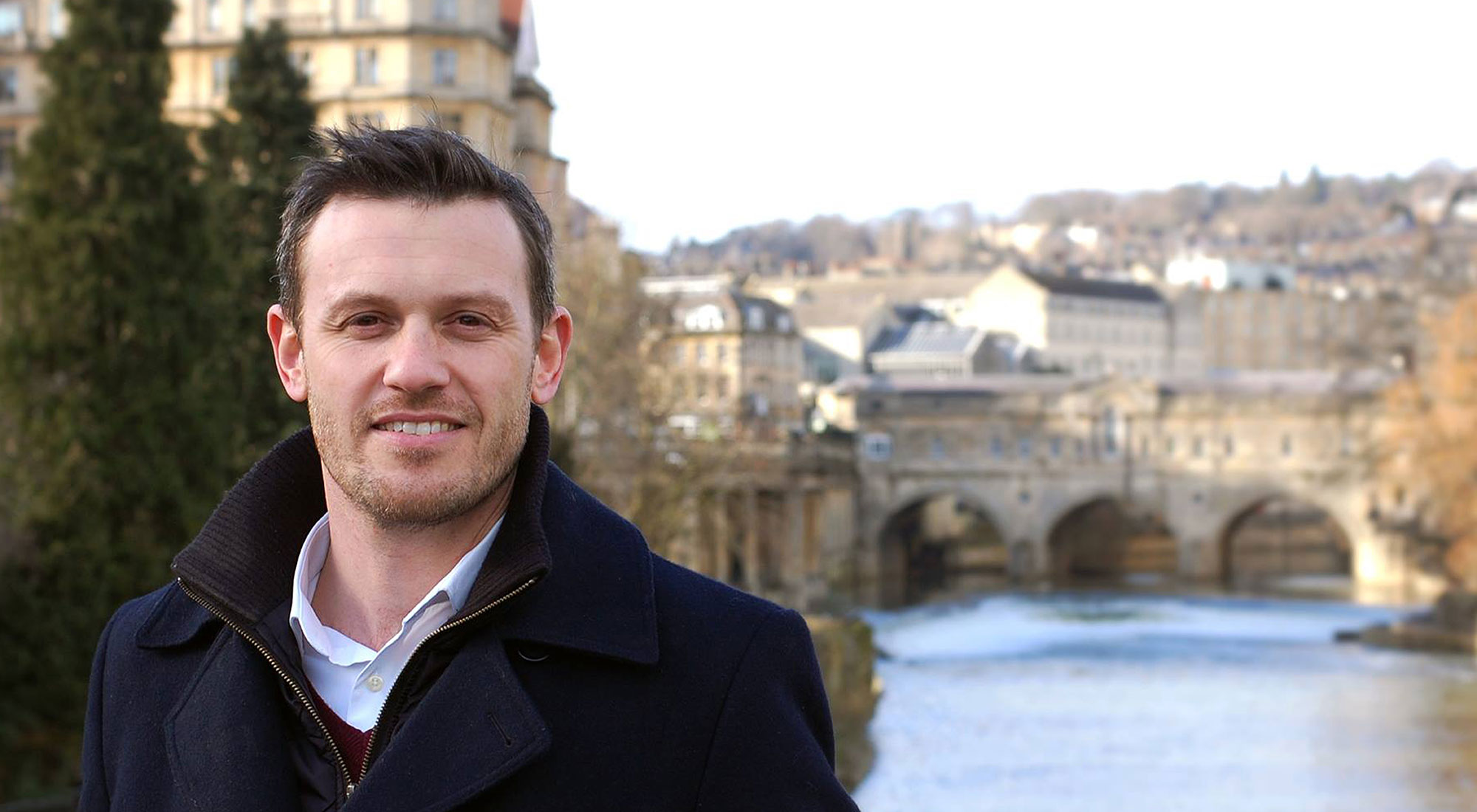 Fitness routines since the big reopening: what’s the story?

Although the threat of COVID-19 continues to loom over the industry, we’re now several months into the reopening of venues. Since the pandemic began, fitness routines, habits and preferences have been transformed at a vast scale all over the world.

Digital adoption, which can take much longer in some industries, was accelerated in fitness at light-speed through the pandemic. But because the situation was so novel to so much of the world, there was some scepticism as to whether those newly formed digital fitness habits would continue once venues reopened and people could kickstart their former habits again.

So, what’s the reality now? At Move, we’ve been carefully tracking the developments since physical facilities reopened in England from 12 April 2021 to see which parts of our member base have been returning to venues and which haven’t.

We’ve also been keeping an eagle eye on our members’ preferences for digital fitness content, whether livestream or on-demand, and whether those preferences are continuing after the reopening.

To understand this, we’ve looked at the following questions:

Here are some answers drawn from Move data as of September 2021.

To what extent are people continuing with digital-only routines?

To what extent are people now blending their workout routines?

Around 50% are now doing blended or at-home only routines. The South East of England is where blended routines continue to be most popular but in almost all areas, fitness customers who prefer this type of routine seem to be sticking with their choice.

Are we seeing returns to in-person classes successfully across the board?

What are the most valuable choices within those new routine choices that operators can leverage?

For those blended routines that seem to be sticking, digging down we can see that the most effective combination is a mix of live in-person classes and live stream classes. Although these are just signals of the medium-term future after six months of reopening, there does seem to be a sizeable chunk of the market who are sticking with the digital fitness habit they established during the waves of lockdowns and restrictions, whether through digital-only routines or as part of a blended routine.

Perhaps these are both signs that a mass hybrid future is not too far away at all.

Move is a member of the ukactive Strategic Partner Group – find out more here.

Disclaimer: Any views or opinions expressed are solely those of the author and do not necessarily represent those of ukactive.

Together, ukactive and Sport England can help shift the dial on inequalities in physical activity

Is it time to go beyond the sweat?

The art of ‘training the mind to think’