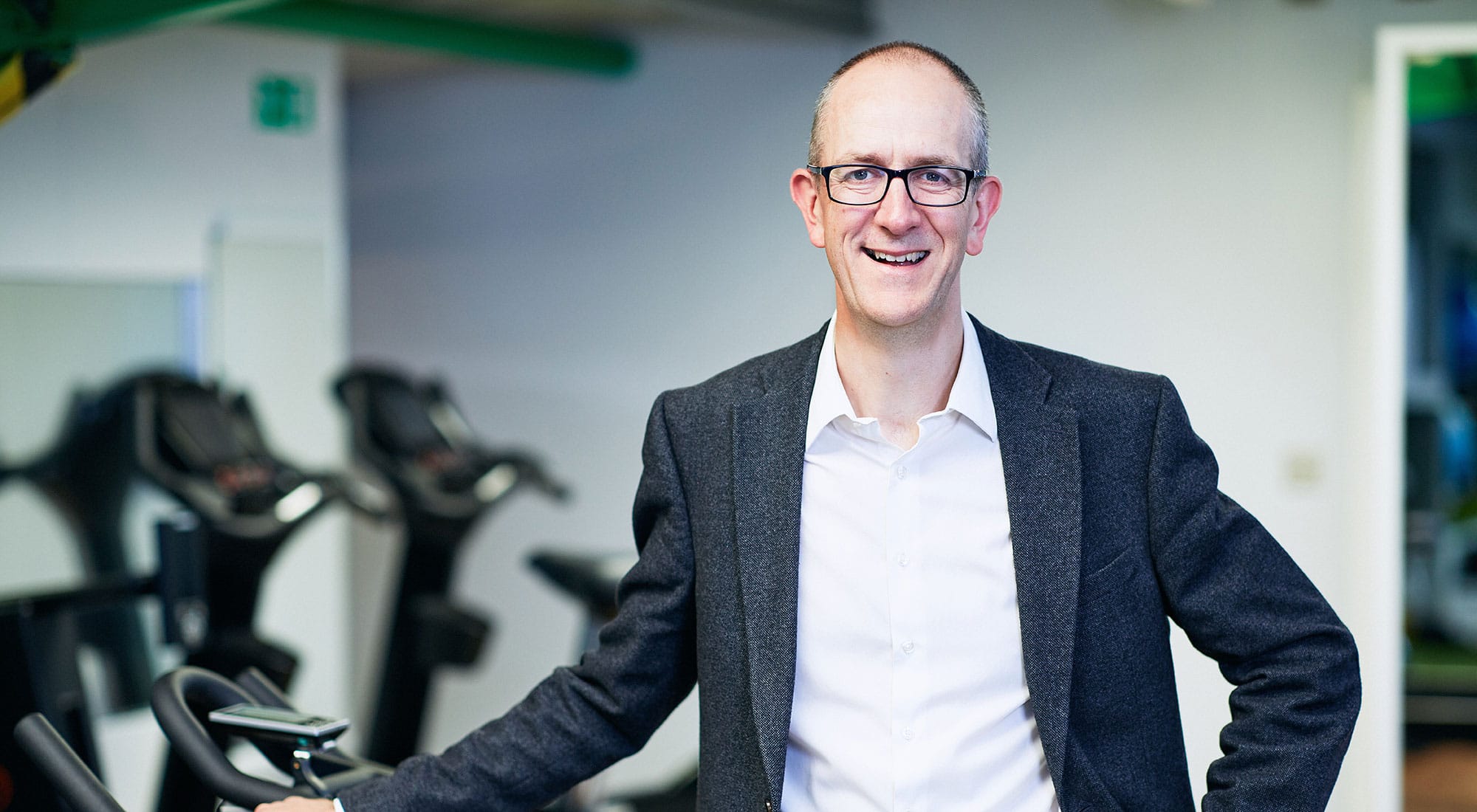 I have wanted to explore and compare membership retention at independent fitness clubs for some time. Gym owners who know and care about their members deliver incredible customer service, and the Independent Fitness Clubs Benchmarking report released today shows why it pays dividends, even during a pandemic.

In the UK, SMEs (small and medium enterprises) represent 99.3% of total private businesses, account for half of private sector turnover, and employ 3/5 of the workforce. A company is defined as being a UK SME if it meets two out of three criteria: a turnover of less than £25m, fewer than 250 employees, or gross assets of less than £12.5m.

Independent gyms have been an undervalued sector of the UK fitness industry. It is estimated that there are approximately twice as many independent facilities than larger operator sites. However, public and corporate facilities typically have around four times as many members as the average independent club. So larger operators represent more gym members in the UK.

And while the COVID lockdowns have hit independent clubs hard, they have outperformed their big chain and public sector rivals in terms of business recovery. Most fitness facilities have lost their sleeping members, but the more sleepers you had, the harder you were hit.

There have been some incredible stories of independent club members turning down payment freezes and offering to pay during lockdown to support their local club. One member who had started a membership suspension for an operation asked to start paying subs again straight away to help ensure the club would be there when he recovered.

Unfortunately, some independents have already closed for good, and many more are struggling to access funding, grants, or loans, due to the nature of their business. That said, some are being incredibly agile, pivoting to new hybrid models, unrestricted by the shackles of bureaucracy, and business is better than ever. The whole industry has adapted brilliantly, both with the adoption of fitness technology and by building member communities; clubs that are not restricted to locations.

The most time-consuming part of the project behind the new report with ukactive and 4global was collating, and then analysing the data. Lots of clubs were keen to submit individual data, but this would have created much more work. The support of the system providers ClubWise, EZFacility and membr was invaluable in communicating with clubs and providing data extracts in standardised reports.

However, the data was still difficult to analyse, even with standard information coming from just three sources. Different clubs use the same systems to record data in different ways. This has always been the way and is unlikely to change. But there is scope and an ambition among independent clubs to work on standards to benchmark against each other, and the wider fitness industry.

As an example, we often focus on “Active Member Percentage” (the number of members who have visited in the last 30 days) at GGFit. It is a good measure of member engagement, and therefore retention activities. It also highlights dormant members. This is not (currently) a KPI in the benchmark report. Visit data has improved vastly across the sector in the last year, even more so at independent clubs, who were traditionally less focused on recording member visits. However, we now need to reconsider different categories of ‘active member’ as one who has visited, participated in a remote activity, or responded to communication, perhaps.

As well as better standards, we also need to consider more detail in the data. If we can identify clubs and even members, then it will be possible to present demographic insights, social value, and more trends. This will require more trust and compliance, but is certainly possible, as demonstrated already by the datahub. And more understanding will bring even more business benefits, for clubs, system suppliers, and the industry as a whole.

The report is just the start of something bigger. More data standardisation and sharing. More suppliers working on behalf of their client clubs to submit data on request, and improved support as a result. Better recognition and representation of the independent fitness sector, leading to healthier businesses, communities, and people.

Are child attitudes towards PE at crisis point?