By Huw Edwards, Director of Public Affairs and Research, ukactive

The tragic loss of life last weekend (2-3 March) of two teenagers from London and Greater Manchester has generated a major national debate around knife crime in the UK. The question of why these two murders in particular have prompted such a visible level of anger – as opposed to the dozens we’ve regrettably seen over the past few years – is up for debate, but a sense of urgency exists in trying to find solutions to what is clearly a complex issue.

Much of the conversation has focused on police numbers and interventions such as stop and search, with debate and views becoming entrenched along party political lines. But there was much to admire in the honesty of Cressida Dick, Commissioner of the Metropolitan Police Service, who said that all elements of society “must come together” to address this issue.

What we need is honesty on the totality of issues that is creating this modern phenomenon, and bring all groups to the table who can support change.

We must recognise the impact austerity has had on the fabric of our societies, and the negative results of removing institutions and programmes that previously engaged young people. Is it any wonder that we see the rise in knife crime across our major cities – London, Birmingham and Manchester – where austerity has bitten hardest? Cressida Dick said this week that “when it comes to youth services, over the last eight years dozens and dozens of youth centres have closed down, hundreds of youth workers have lost their jobs, thousands of young people who used to have youth centres to go to [now] haven’t”.

Furthermore, former Government advisor Louise Casey warned this week of the “biting effect” of austerity on police numbers and local government services — and the knock-on effect on crime. “It’s sort of common sense,” she said. “I can’t tell you how hard the austerity agenda bites hard into the glue in our society.”

The sobering reality is that 760 youth centres have closed in the UK since 2012.

With public services being slashed, and community assets such as youth and community centres and parks disappearing, young people have nowhere to go. The culture of young people hanging around in fast-food takeaways after school is driven as much by the attraction of a warm space, free wifi and camaraderie, as it is the food.

The Government – both central and devolved – must act with urgency to identify credible alternative locations where young people can spend time outside of school. I can’t see why our sector shouldn’t have greater visibility in this debate, especially around options that do exist for young people.

So this is why it’s so important that the voice of sport and physical activity is heard.

Sport has the ability to unite communities, to provide platforms for social cohesion, and to offer safe spaces for vulnerable young people to interact. Sport can provide the positive role models, structure and routine, when it might be lacking at home, and a sense of comfort in groups that is often sought but not found in such positive contexts.

Our sector can work hand in hand with local authorities on utilising existing assets, such as school premises, which could provide a new home for local, credible community groups to run their programmes. Furthermore, in London we have more than 150 local leisure centres with under-utilised capacity, especially between 3pm and 5pm, which could see them partnering with local community leadership to provide safe, fun, engagement for young people. And we know there are successful community sports programmes on the ground, helping to change lives, so we need to ensure these have the right backing and support from partners to grow.

Our research shows that young people who engage with physical activity and sport have a better outlook on life and their future. The challenge is making sure that every person has access to these opportunities – from affordability, to transport and appeal. Again, our sector has some fantastically innovative solutions and models to demonstrate impact against these barriers.

Both the Government and the Mayoralty in London have the opportunity to seriously engage our sector, and understand its commitment to a hugely important issue. Any new collaborations that can minimise future tragedies like last weekend not only should be worthwhile, they should be taking place. 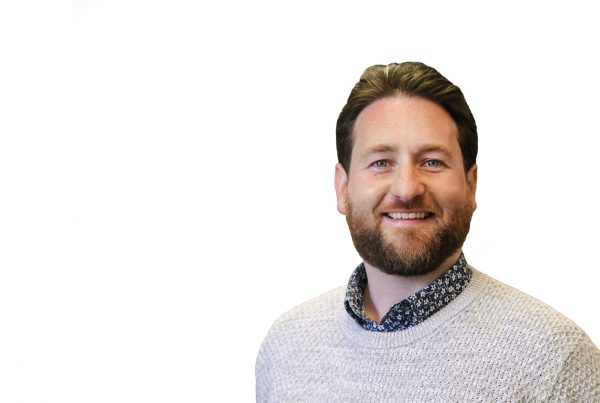 Welcome to our new Together series, at a time when collaboration is needed more than ever

During these trying times, exercise could provide indispensable mental-health support for many of us, according to… t.co/euTdEcIXg4

Join ukactive and @voxburner for a #webinar session on the impact of the current lockdown on our exercise habits an… t.co/dxHItNYaRN

.@MindCharity and the @NHSuk have created an extremely useful list of five steps to improve your mental health and… t.co/nlCDn149gh