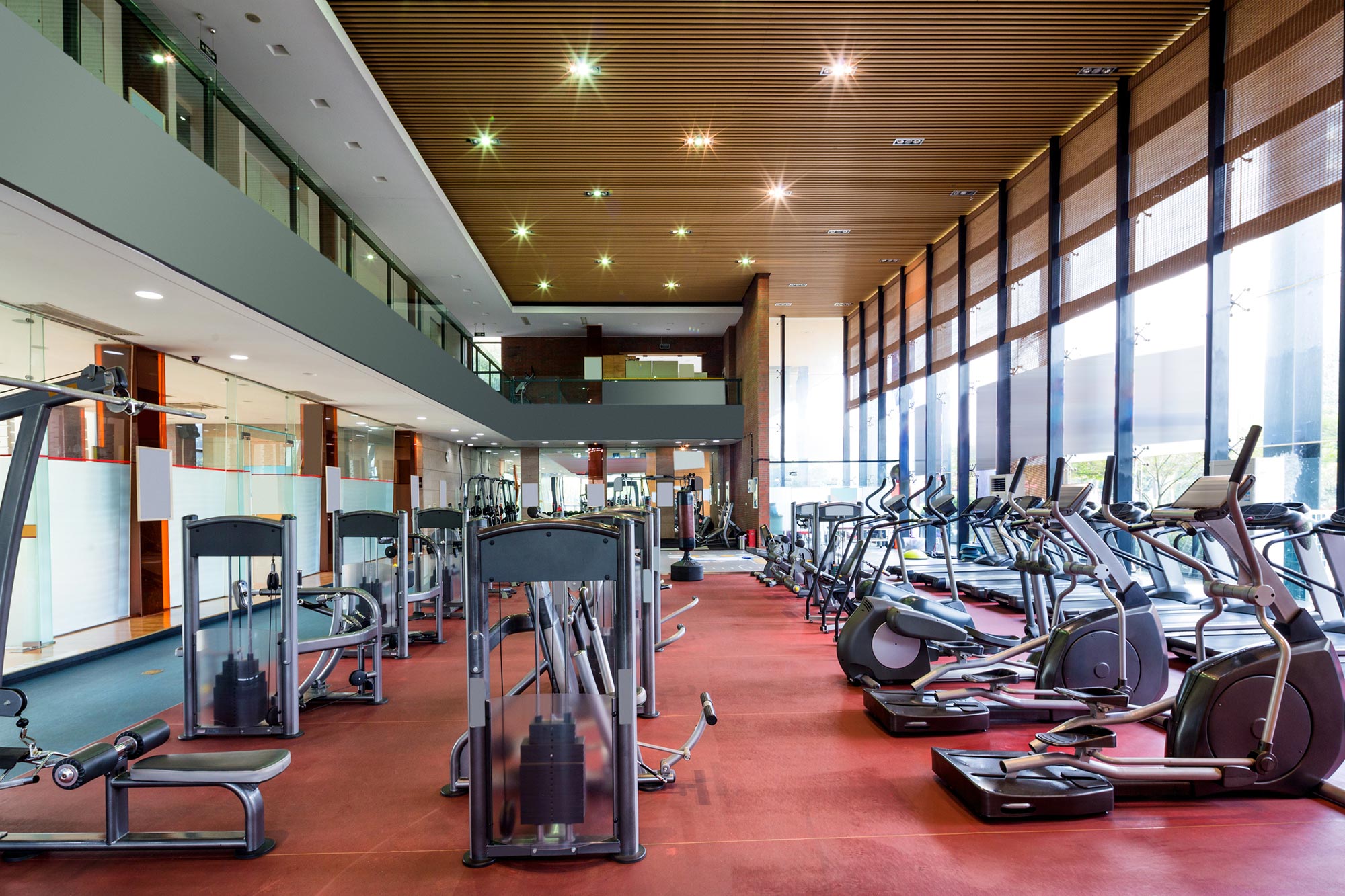 Leisure, hospitality and retail sectors call for urgent extension to rent protection while Government’s Code of Practice is developed

Industry bodies that represent over 100,000 members from across the leisure, hospitality and retail sectors have called for the Government to take urgent steps this week to extend protection from rent enforcement activity.

ukactive, UKHospitality, the British Retail Consortium and the British Independent Retailers Association say their members face evictions, winding up orders and other enforcement activity when the current protection from landlords begin to expire on 30 June.

With many businesses still legally closed, with zero income, and facing the next quarterly rent payment on 24 June, the bodies have written to the Secretary of State for Housing, Communities and Local Government, Robert Jenrick, calling for the Government to urgently extend the Moratorium of Forfeiture until at least October 2020.

The Moratorium of Forfeiture prevents landlords from issuing legal proceedings against tenants, such as statutory demand notices, winding up orders and Commercial Rent Arrears Recovery (CRAR).

The Government is working with industry to develop a new Code of Practice designed to support businesses, however, timelines mean there will be insufficient time for it to influence the expected rent demands on 24 June.

A business in receipt of a winding up order would have its accounts frozen and be unable to pay staff, including those on furlough – meaning some would have to make redundancies.

In the letter, the groups call on the Government to:

Huw Edwards, CEO of ukactive, said: “We are deeply concerned that no progress has been made in extending the Moratorium of Forfeiture over the past week, threatening our members with legal action, redundancies and, ultimately, permanent closure.

“Businesses across the nation are extremely vulnerable to legal action from landlords at a time when they remain legally closed and have seen no income for the past 12 weeks.

“Our gyms and leisure facilities are ready to reopen safely when called upon, and to play a key part in restoring our communities’ health and wellbeing, but they must be allowed to get back on their feet first.

“We will continue to support the Government in developing a Code of Practice that is fit for practice, but until then we must see urgent action to protect our sector from upcoming rent payments.”

Kate Nicholls, CEO of UKHospitality, said: “The stand-off over rent is perhaps the biggest threat to the future of the UK’s hospitality sector.

“The majority of businesses have had virtually no income for months, but are still being chased by a minority of landlords over rent.

“Some businesses have no way of paying, but are still being pushed right at the moment when we are trying to plan the reopening of the sector.

“We need to find a solution that benefits both landlords and tenants and enables us all to share in the pain that the crisis has caused. If we are going to  find a workable solution then we need time; time to plan, reopen and negotiate.”

To find out more about ukactive’s policy calls, visit the ukactive COVID-19 hub.

We had some great breakout sessions this morning, bring on this afternoon #ActiveUprising