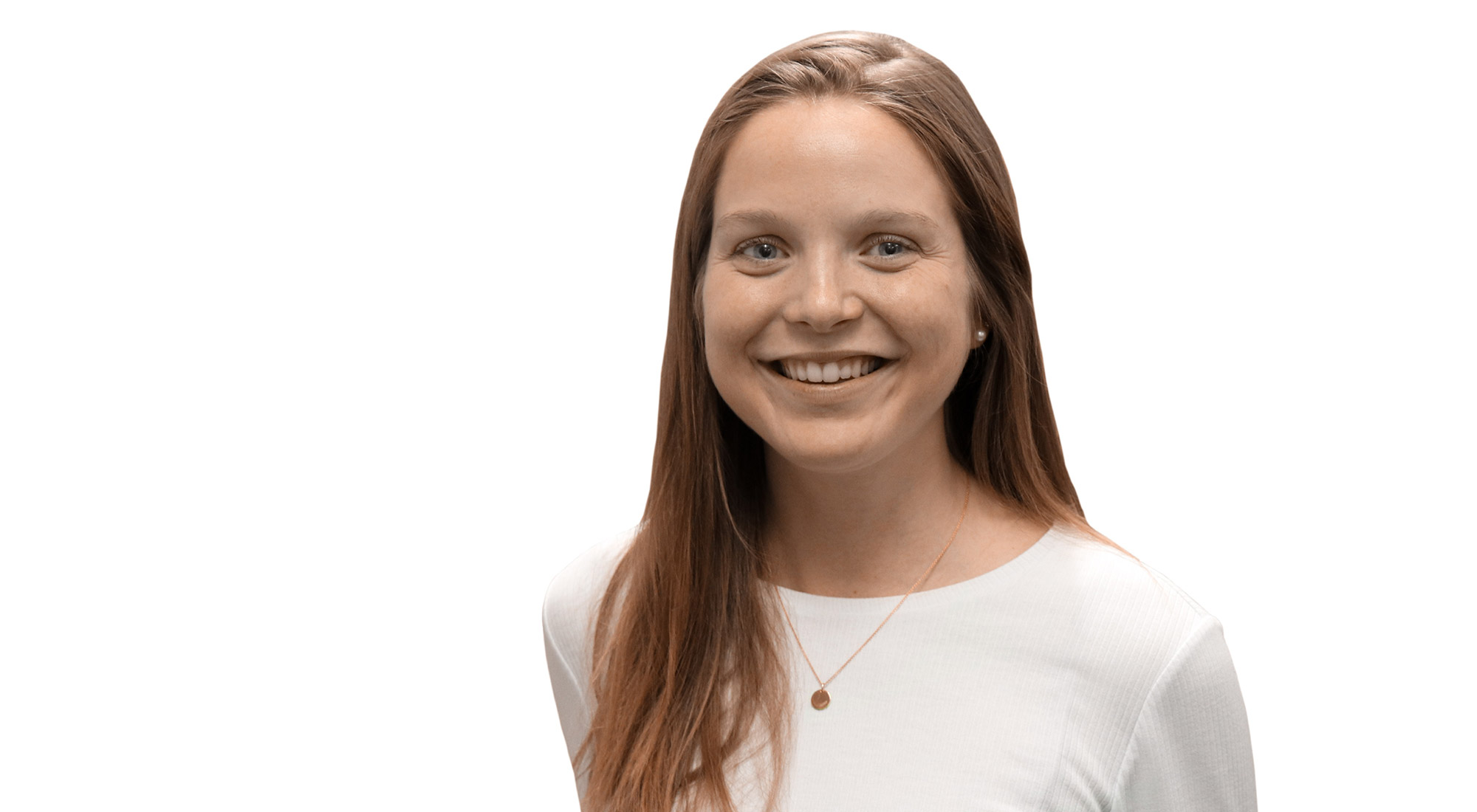 The number of shops lying empty soared by more than 7,500 last year, deepening the crisis facing our high streets, according to new figures from the Local Data Company. Despite this, the fitness sector has continued to grow, with recent figures putting gym membership numbers higher than ever before.  Yet change of use applications are still notoriously difficult to process, meaning many fitness operators are being locked out of the very high streets that they could save.

Both the Government and Opposition have spoken at length about the risk of demise for the high street, and have brought forth initial plans to combat store closures and declining footfall figures. Yet the exclusion of the physical activity sector – and substantial change to planning regulations – is a glaring omission from both plans.

Last year, the Royal Society for Public Health published Health on the High Street: Running on Empty, which identified a proliferation of empty shops in deprived areas, and the negative impact they can have on community wellbeing and health outcomes. The report highlights the role of the high street as a central part of the urban environment, forming the focal point for many communities. The report notes the substantial impact high streets can have on wider public health, as well as the social and economic risks associated with their decline.

So the question arises – if high streets have such significant potential to improve our health, why hasn’t Government engaged the physical activity sector in planning reform?

The idea is not revolutionary. Across the Atlantic, vacant retail spaces are being swallowed up by gym and leisure centre openings. As footfall for traditional retailers plummet, property owners are increasingly turning to the physical activity sector to drive visits to America’s waning shopping centres. Indeed, just earlier this month, US gym-chain Planet Fitness announced it would open 225 branches across the country’s abandoned retail spaces.

Seeking to replicate this phenomenon across the United Kingdom, ukactive is developing a major political engagement campaign, which aims to address this issue on behalf of the physical activity sector, focused on the ability of gym and leisure operators to support the commercial success of ailing high streets, and simultaneously promote the health and wellbeing of local communities.