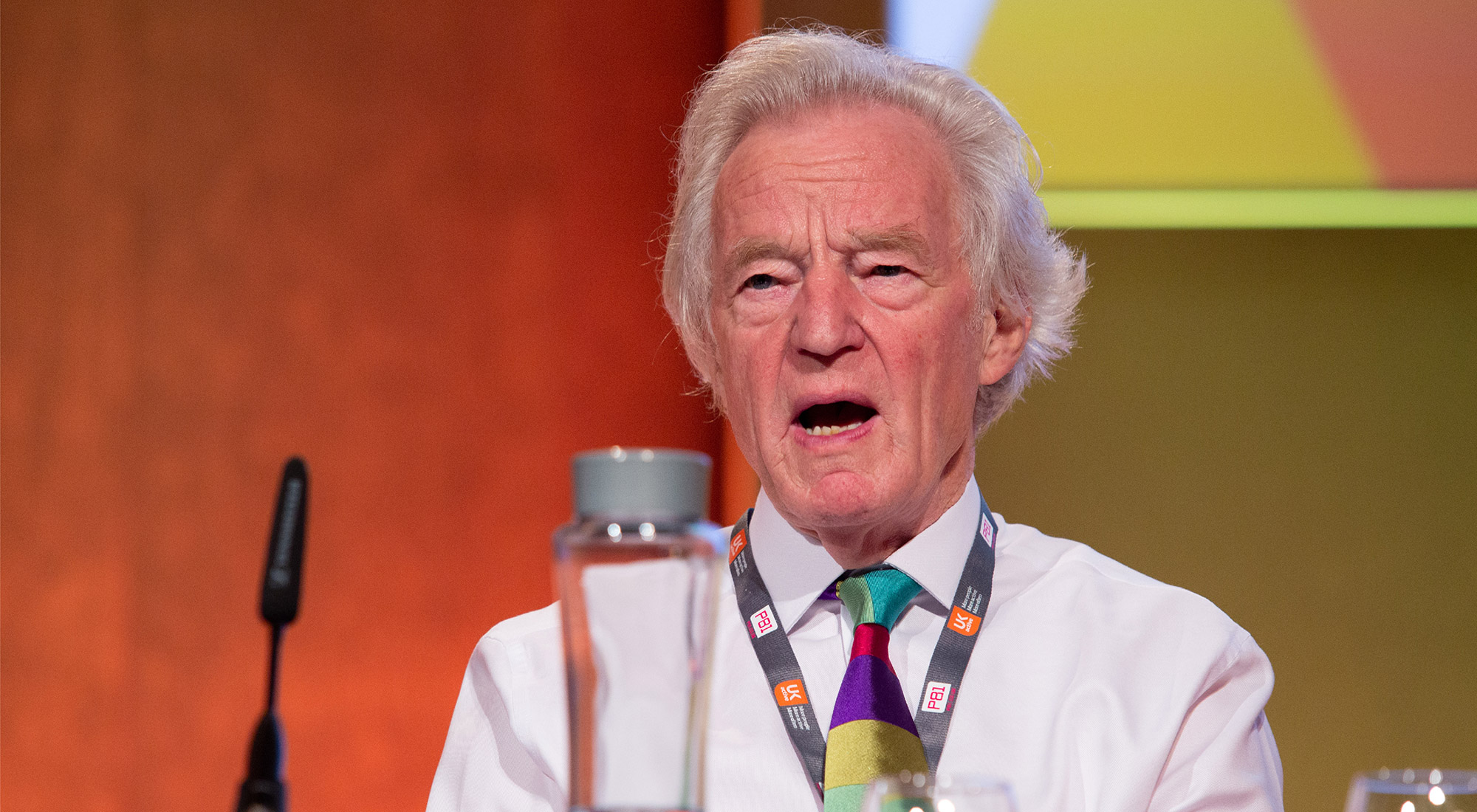 It has been an amazing week.  On Thursday 25th October the National Academy of Social Prescribing was launched by the Secretary of State.

The emphasis was on complementing and supplementing the existing range of NHS interventions, such as drug prescribing, with a wide range of other interventions most of which involved people in the community as distinct from NHS professionals.

Of course there are those that see this as a means of cutting costs but people with experience of using this approach, for example in Bromley by Bow, Cullompton and St Austell are in no doubt that it makes a positive contribution to the health of individuals, the population, and the professionals who now see an alternative route for people with complex problems.

One week later at ukactive’s National Summit,  Tanni Grey-Thompson, the Chair of  ukactive, emphasised her commitment to activity therapy, that is promoting activity in people who already have one or more conditions, as distinct from the benefits of activity in prevention, and her commitment to get the fitness industry working with older people with one of the aims being to reduce the need for social care.

Four hours later the Secretary of State came to give his keynote speech and he emphasised that where there was drug prescribing there should be activity prescribing, that activity was a social issue and could prevent the need for social care and, perhaps most important of all that older people were the key resource in adapting to population ageing.

Too often, older people are portrayed as a tidal wave of need and demand threaten to overwhelm society.

It is clear that we need to increase health span, and reduce the difference between the wealthiest and most deprived groups in society.

It is also clear that by involving older people in the delivery of social prescribing and community action, for example by becoming trainers, as recommended by ukactive, that they can do even more good and, by developing a stronger sense of purpose that they can do themselves good too.

Probably the single best thing you can do to reduce your risk of dementia is volunteering; even if you do the others no good you will certainly benefit the more challenging the task and the better for your brain and mind.

So there is a new agenda. We are not facing a tidal wave of need that cannot be prevented; by promoting activity, physical, cognitive and emotional, for example exercise in groups with a social purpose, like the great charity Move it or Lose It has done can reduce the need for social care.

The key intervention is not more medical technology, effective though that can be, but more activity.