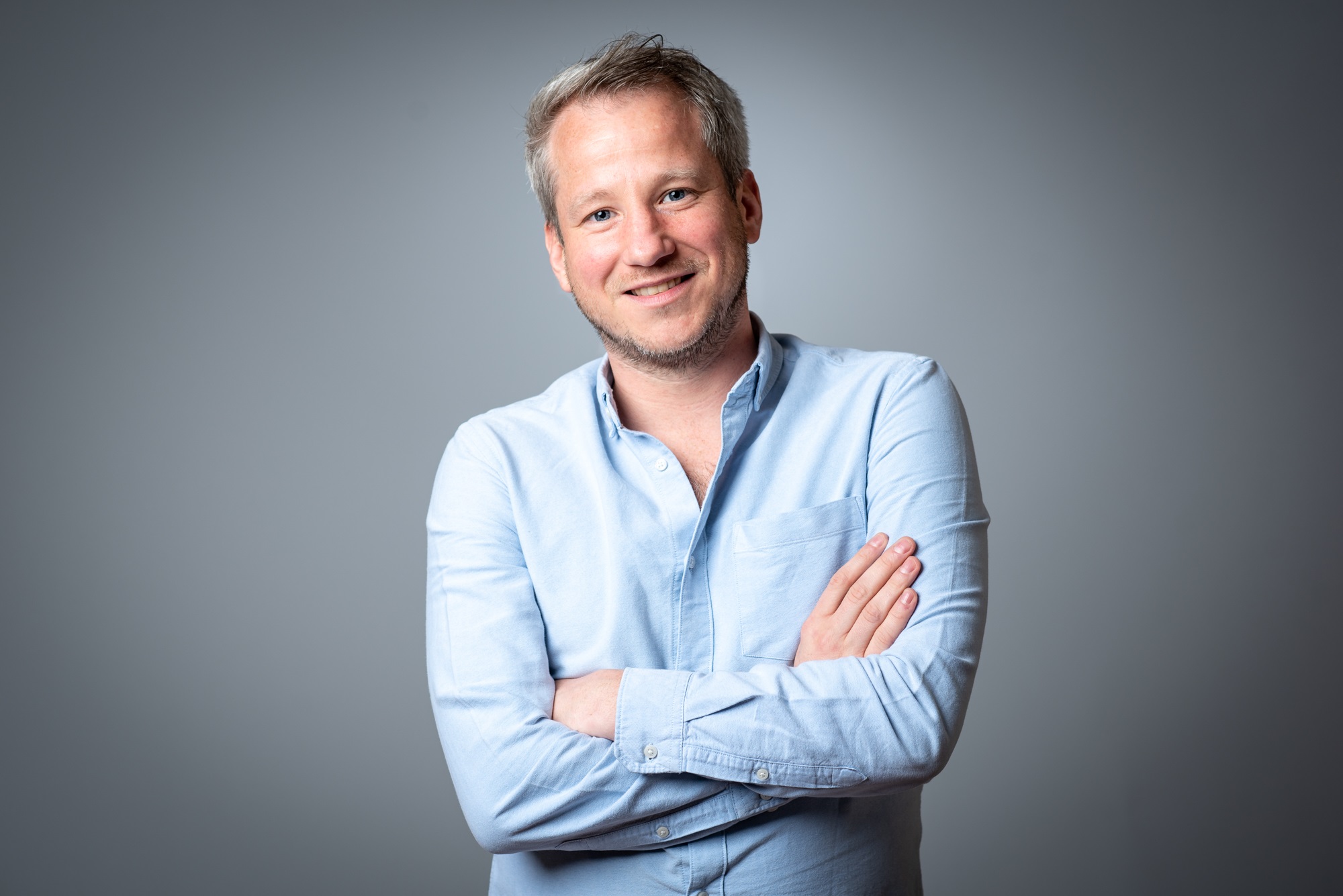 Alex is Founder and CEO of the Cares Family, a set of four community networks based in London, Manchester and Liverpool that help to reduce loneliness in rapidly changing cities by connecting young professionals with their older neighbours.

Earlier this year he was selected from more than 20,000 applicants around the world to be one of the first 20 Obama Foundation Fellows, in recognition of his work to address one of society’s fastest growing problems.

Alex said: “We live in an era of constant connection – but we also live in a time when layered forces of globalisation, digitisation and transience are changing some communities faster than ever before, leaving many people feeling lonely and left behind. I’m really excited to be joining ukactive’s National Summit 2018 to talk about how our activity – and especially our interactivity – can help us all to stay close to one another and living fulfilling lives, even in our rapidly changing world.”

ukactive CEO Steven Ward said: “Loneliness and physical inactivity are intrinsically linked – and both have stark negative impacts on our health – raising our risk of early death significantly. So, it’s fantastic that Alex Smith will be speaking to us about how we can address these twin evils, to build more active, connected and healthy communities.

“Alex is an excellent addition to an already stellar line-up at National Summit 2018, bringing together heavyweights in politics, health, sport and dance to address some of society’s most pressing issues.”

Loneliness will be high on the Government’s agenda over the coming months and years, with research showing it can be as damaging to a person’s health as smoking 15 cigarettes a day and one study finding a 64% increased chance of developing clinical dementia.*

The Commission on Loneliness was first set up by MP Jo Cox, who was killed before the EU referendum, and earlier this year Sports Minister Tracey Crouch was appointed to the newly created position of Minister for Loneliness.

As the issue receives welcome attention, Alex will outline the global solutions needed to tackle loneliness, while sharing his views on the role that physical activity and sport can have in forging communities, friendships and connections.

Building on last year’s theme of physical activity as the ‘golden thread’ in solving society’s greatest challenges, National Summit 2018 will set out how the sector can deliver its full value by focusing on all stages of life; from childhood to the workplace and active ageing.

Two landmark research reports will be published at the event; one revealing the results of ukactive’s ground-breaking consultation on the best ways to get children more active, and the other showing the contribution a sector-wide active ageing strategy would make to health and social care targets.

The full agenda for the ukactive National Summit 2018 and tickets for the event are available now at: