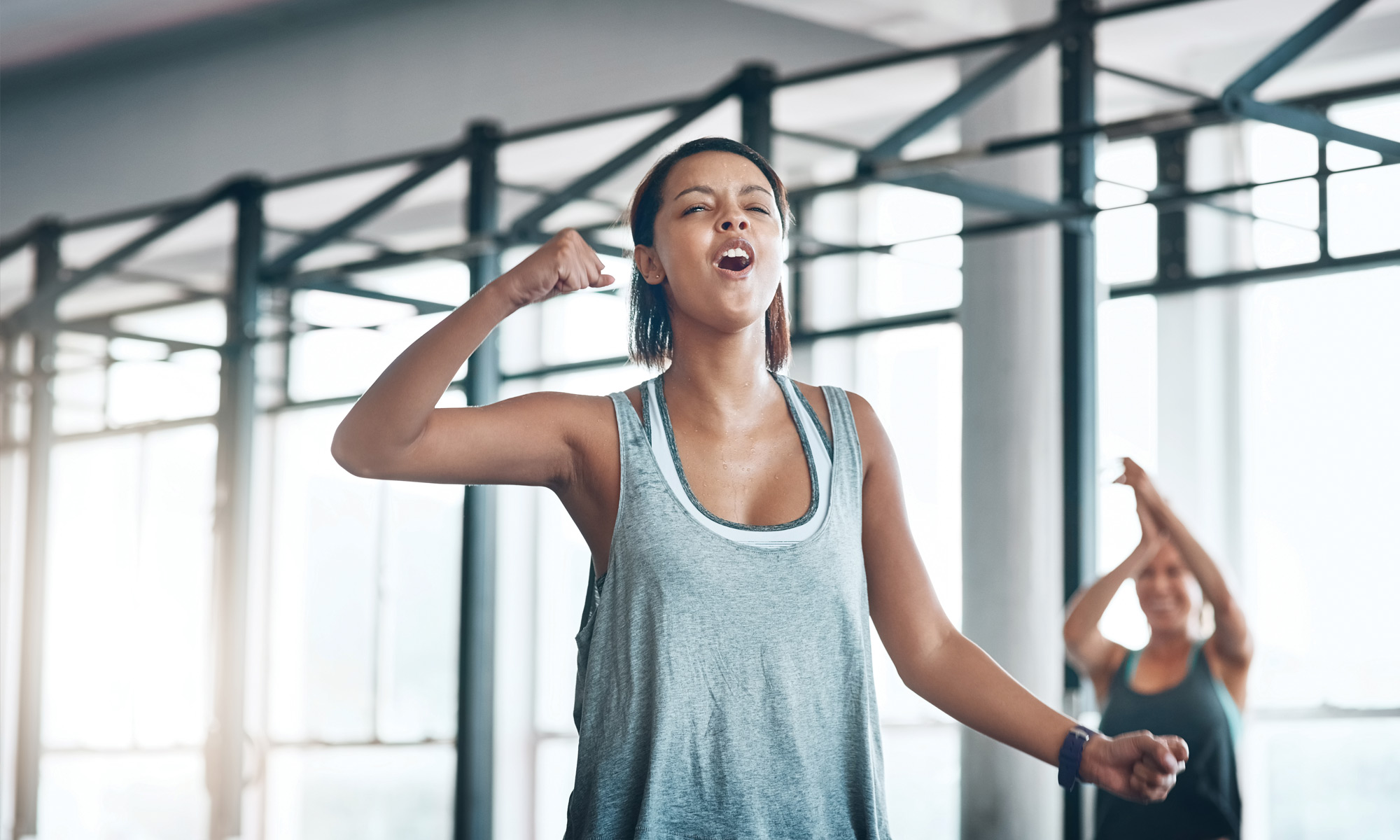 Fitness sector gets off to a flyer in 2019

January is a notoriously busy month for the physical activity sector, as resolutions are made for a fresh focus on our health, fitness and wellbeing. This year the sector has been more creative than ever with its messaging and campaigns, and ukactive has been working hard to ensure the sector is well represented in the public eye. Here are some of the highlights.

ukactive CEO Steven Ward raised consumer awareness of the exciting new trends hitting the market, featuring as one of the ‘Fitness Futurologists’ in the January edition of Men’s Health. Ward highlighted new family offerings such as David Lloyd Clubs’ Prama, as well as Oxygen FreeJumping and kids’ memberships at Virgin Active.

He also spoke about VR fitness products becoming mainstream across major gym chains in 2019, led by early adopter Les Mills, as well as the evolution of wearable tech for fitness.

Fitness operators pulled off some excellent advertising campaigns for January. The Gym’s “So I can” campaign delivered a provocative, positive message for the budget chain by capturing the diversity of people working out and their personal motivations – from ‘vexing the ex’ to beating cancer.

Our operators were out in force, with Virgin Active staying true to form and delivering its own unique message: ‘Enough’. And aggregator Pay As U Gym landed a punchy campaign which strengthened its USP using the tagline “Make Life Work Out”.

As ever, there were a broad range of takes from the press, from those hailing young people’s transition from ‘Gin to gym’ and highlighting new fitness classes (Telegraph and BBC), to columnists challenging traditional thinking for workplace wellbeing (Financial Times) and revealing their January gym fears (Guardian).

Despite the Brexit blackout, major health plans emerged from Westminster in the shape of the long-awaited NHS Long Term Plan.

ukactive led the sector’s response to the plan in HCM magazine, with a statement which spells out the opportunities within personalised care plans, as well as the threats from cuts to public health spending. Read our full statement here.

Frontline cuts to leisure services were reported in HuffPost’s new series on the impact of austerity on communities, and ukactive responded strongly alongside Sport England.

We recognised the pressures on local authority purse strings and highlighted our joint model to introduce more Wellness Hubs to increase footfall for leisure centres.

Linked to the Health Secretary’s prevention agenda and social prescribing, the ukactive Communications team landed coverage of two new programmes set to improve the health of older populations, in line with our Reimagining Ageing agenda. Our Golf on Referral project with Mytime Active and England Golf made national headlines, featuring on page three of the Telegraph.

And a ground-breaking pilot to improve residents’ wellbeing at Inspired Villages was covered by Wellbeing News. Both projects are being evaluated by the ukactive Research Institute.

Steven Ward was interviewed alongside boutique fitness experts Caoimhe Bamber (Digme Fitness) and Emma Barry, in Elite Business magazine, tackling the issue of whether the market is sustainable.

The  feature explored the landscape for independent operators and major operators now offering boutique options, such as YARD from énergie Fitness (hear more at ukactive’s Sweat on 26 February).

ukactive also made sure that our sector had its voice heard during the big debate on immersive technologies at Westminster. Our response to the Department for Digital, Culture, Media and Sport highlighted the role of Fit-Tech solutions for society, and the work of our members to drive Britain’s tech innovation.

And as the selection process began for ActiveLab 2019, the power of our accelerator programme was clear for all to see, as one of our alumni, Walk With Path, featured on BBC World Hacks.