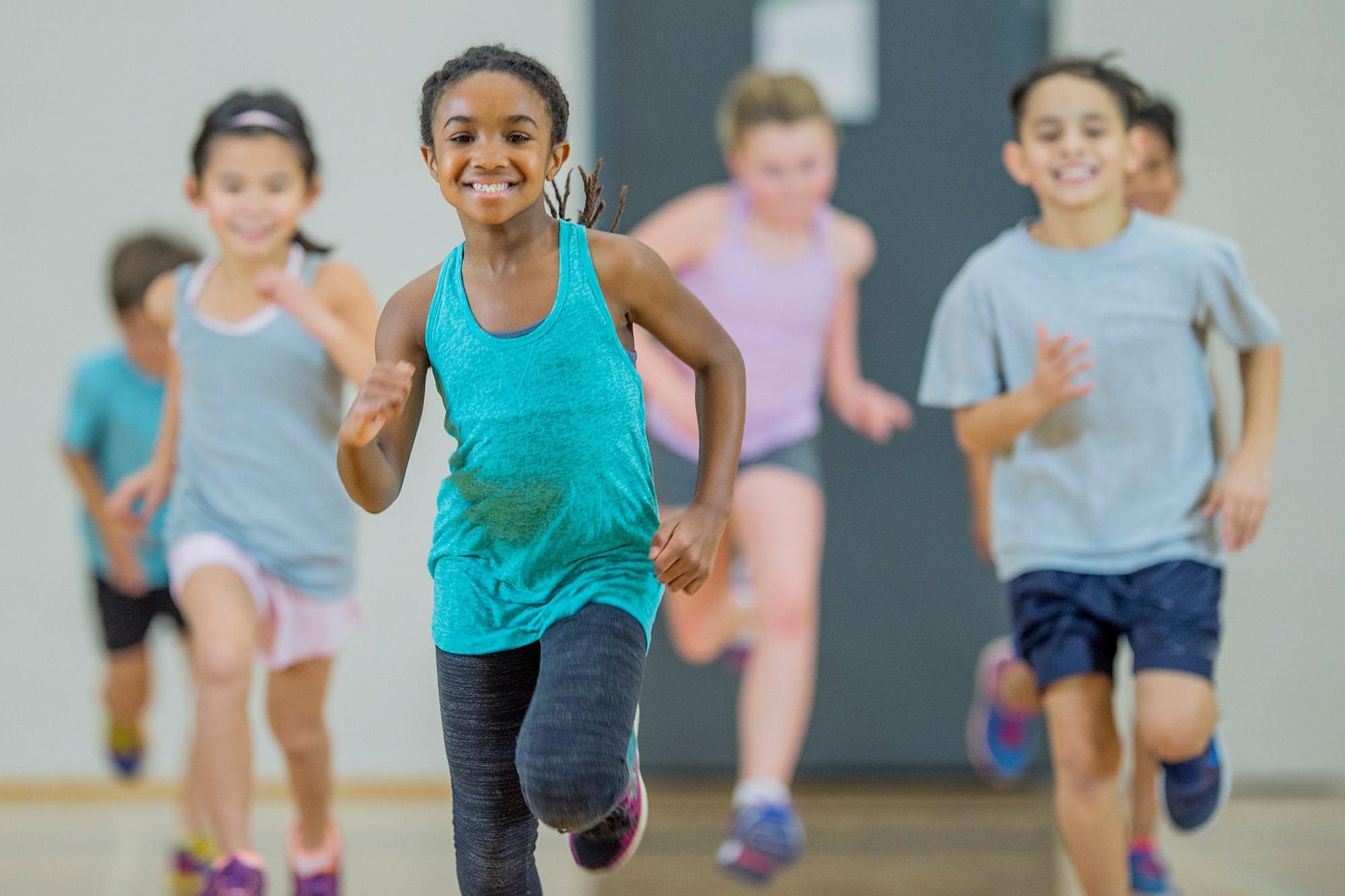 ‘Open our schools over the holidays’: parents back ukactive call to unlock community facilities

Parents have backed calls for Government to open school facilities over the holidays, with nearly nine in 10 supporting ukactive’s proposal to provide more opportunities for children and young people to be active.

A new poll by ComRes* found that 85% of British adults support the proposal to open school facilities during the holidays, and 87% of parents and guardians of children aged 16 or younger would consider using them for children’s sports and physical activities.

The public support comes as a powerful coalition of signatories from across politics, education, sport, justice, the leisure sector and third sector, add their names to a letter to be sent to the new Chancellor of the Exchequer, urging investment in ukactive’s model at the upcoming Spending Review.

ukactive’s model is based on Treasury funding and shows that for £7 per day, per child, over 1.2 million children and young people would benefit from enriching summer experiences, over a three-year period. The cost covers activity delivery, school hire, equipment, nutritious food and Ofsted registration.

It also demonstrates the readiness of the physical activity sector to deliver, with leaders signing from organisations including the FA, the English and Wales Cricket Board, the Lawn Tennis Association, Serco Leisure, Places Leisure, GM Active, British Gymnastics, British Rowing and the Sport and Recreation Alliance.

Research by ukactive has shown that children and young people lose 80% of their fitness levels over the six-week summer holiday period, with cardiovascular fitness falling 18 times faster among children in disadvantaged areas compared to their more affluent peers.

The decline in fitness occurs in parallel with summer learning loss, with the six-week summer holiday contributing to 66% of the attainment gap between disadvantaged children and their more affluent peers.

Despite the damning statistics on the inactivity crisis facing disadvantaged children, 39% of community sports facilities are located on school grounds and are locked away over the holidays.

ukactive’s ‘Schools as Community Hubs’ model targets areas of high deprivation – measured by the number of children on free school meals – where inactivity is more prevalent and fewer children meet the Chief Medical Officer’s recommended guidelines of at least 60 minutes of moderate to vigorous activity a day.

Figures from Sport England’s latest Active Lives Survey for Children and Young People show that 2.3 million (32.9%) children and young people do fewer than 30 minutes of activity a day, and only 1.2 million (17.5%) are doing 60 minutes or more.

ukactive Chair Tanni Grey-Thompson said: “Today’s children are the least active generation ever. Yet, at a time of huge division in both the public and political sphere, our letter to Government shows the major parties united and our polling shows clear public agreement on this issue.

“It is time for the Government to show its commitment to the next generation by unlocking the school sports facilities lying unused on the doorstep of every neighbourhood.

“We urge the next Prime Minister and Chancellor to support schools to have a powerful impact on the health and wellbeing of children, young people and their families by opening over the summer holidays and engaging families in local, affordable and healthy activity opportunities.

“This is an unmissable opportunity to reshape the summer holiday period, and realise the ambitions of many existing policies aiming to improve child health by encouraging physical activity, tackle childhood obesity and reduce loneliness through improved social cohesion.”

Children’s Commissioner Anne Longfield said: “School buildings and grounds are a community resource, purpose designed as environments for children that we simply don’t make the most effective use of.

“We all own them and pay for them and yet in the evenings and weekends and holidays they are often shut. We need to separate the idea of school and school buildings – they could provide the base for so much more.

“Nobody is suggesting the same staff can open them longer and more often on existing budgets but that needn’t be the ask. A school can use the school buildings for the academic and physical education of our children, but there are funds and sources of funding that could be used to keep school premises open for all sorts of life enhancing activities, in a safe environment that are not part of traditional schooling.

“We need to make school facilities a base for all sorts of community activity and change the concept that the buildings are just there for exams, lessons and the school day, important of course though all of that is. Some schools already do lots of this, I’d like to see them all able to do this to create a local hub where all can benefit.”

The full list of signatories for the letter includes:

James Mapstone, Co-Founder and Chief Executive of Alliance of Sport.

Lisa Wainwright, CEO of the Sport and Recreation Alliance.

Lord Moynihan, Vice Chair of the APPG for Sport and former Minister for Sport

Phillip Lee MP, Chair of the APPG for Sport and MP for Bracknell.

Professor Rosie Meek, Head of the Centre of Criminology and Sociology at Royal Holloway University.

Shirley Cramer, CEO of the Royal Society for Public Health.

Tim Loughton MP, Chair of the APPG for Children.

Tom Harrison, Chief Executive of the England and Wales Cricket Board.