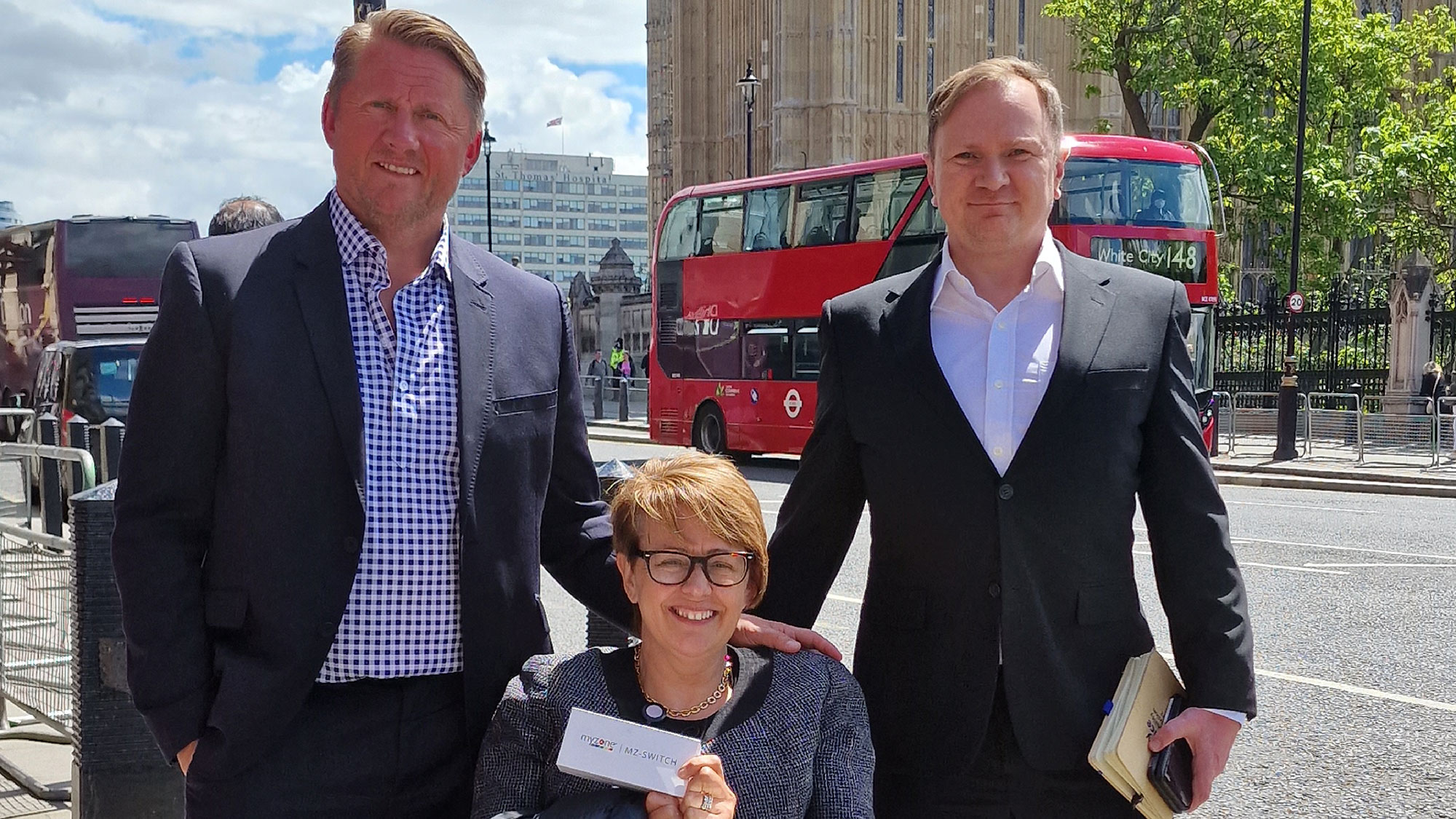 MPs, Peers, and their teams in Westminster have been invited to take part in an exciting new initiative to promote the role physical activity plays in the physical, mental, and social wellbeing of the nation, ukactive and Myzone announced today.

Set to run from 19 October 2022 to 16 November 2022, the Parliamentary Physical Activity Challenge is being organised by ukactive, the UK’s trade body for the physical activity sector, and supported by global fitness tracking provider, Myzone.

The challenge is backed by the Parliamentary authorities and is designed to raise awareness among Parliamentarians of the importance of physical activity for their own physical and mental wellbeing, and that of their constituents. In addition, the role of activity in boosting workplace wellbeing is also shown to help improve productivity.

The initiative has already been endorsed by Parliamentarians, including Kim Leadbeater MP, and Crossbench Peer, Baroness Tanni Grey-Thompson, both of whom have a passion for sport and physical activity.

The Parliamentary Physical Activity Challenge will see MPs, Peers and their staff handed MZ-Switch heart rate monitors to measure their activity levels accurately through the month, with the technology tracking ‘effort’ levels using a points system, rather than focusing on volume or distance – making it proportionate and inclusive for all.

Myzone Effort Points (MEPs) are earned by exercising in your target heart rate zones over a period – the more effort you put into each of your workouts, the more MEPs you earn.

Individuals and teams in Parliament will be able to track their progress thanks to a weekly leader board which ranks participants by the average MEPs scored, meaning they can engage in friendly competition within Parliament.

At the conclusion of the challenge, ukactive will provide a final leader board showing those with the highest scores.

A similar initiative from Myzone has already proven successful in Washington DC, where more than 500 members of Congress, Senate, and their teams have just completed their second annual challenge.

Kim Leadbeater MP said: “I am very proud to be an ambassador for the Parliamentary Physical Activity Challenge. It is a fantastic opportunity to shine a light on the importance of physical activity not just for the physical and mental wellbeing of those of us in Parliament, important though that is, but also within the communities we represent.

“This challenge will allow all Parliamentarians and their teams, regardless of their current activity levels, to demonstrate how physical activity can support all of us in our work. I would encourage as many of my colleagues as possible to get active for their own health, and to promote wellbeing across the country.”

Huw Edwards, CEO of ukactive, said: “Physical activity is crucial for our physical, mental, and social wellbeing, something which the pandemic has served to highlight. Today, many of us are faced with growing pressure at home and work, so it is more important than ever that we put our health first and keep active.

“Recognising that working in Westminster can be demanding, we hope this challenge provides an opportunity for Parliamentarians and their staff to consider their physical activity levels, as well as its importance to the constituents they serve.”

Dave Wright, CEO of Myzone Group, said: “This challenge follows the Congressional Physical Activity Challenge in the USA earlier this year that had more than 500 participants leading by example earning Myzone Effort Points. It would be wonderful if our leaders and their teams in Westminster were to also lead by example.”

To find out more and to register for the challenge, email Stephen McLoughlin at: stephenmcloughlin@ukactive.org.uk

We kindly invite you to all register to attend the upcoming ukactive Virtual Member Update on Thursday 29th Septemb… t.co/M77uDw6T5u

As part of our programme with ITN Business, Orange Theory Fitness talk about their science-based, one hour studio w… t.co/siMElkYwiU

Busy schedules and financial restraints are often a challenge when maintaining a healthy lifestyle. @CSSC_Official… t.co/hosbKzLYy3