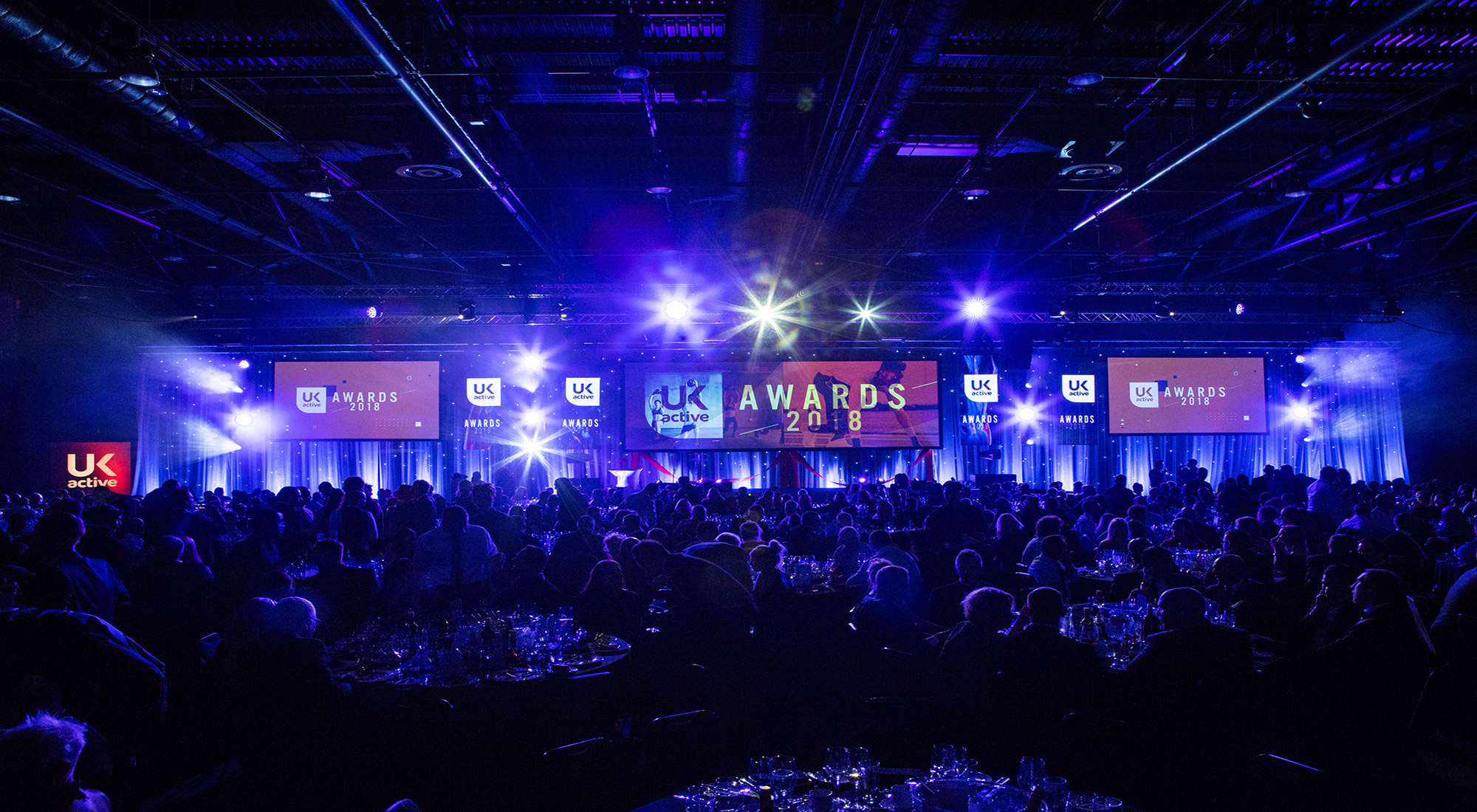 ukactive has announced a shake-up of the way the physical sector recognises its leading lights, as the ukactive Awards are expanded to incorporate the Active Training Awards and a raft of new honours.

Culminating with a night of celebration on 6 June at Manchester Central, the ukactive Awards 2019 features an array of new categories as ukactive showcases the increasing reach, impact and diversity of the sector.

New categories now open include Activation of the Year, which celebrates any event or campaign that has inspired people to be more active, and Digital Transformation of the Year, for organisations demonstrating successful digital integration in the way their business is run.

For the first time, the flagship event will also combine the Active Training Awards, which was last year held in November and celebrates the champions of workforce development.

The ukactive Awards are widely regarded as the biggest celebration of their kind, attracting entries from leisure operators and sports bodies, to equipment suppliers, digital agencies and training providers.

Several stages of evaluation will take place, including customer insight surveys, mystery calls, visits and the return of the ‘Judges’ House’ assessment day at WeWork London.

ukactive CEO Steven Ward said: “The physical activity sector is larger and more diverse than ever before, encompassing thousands of organisations that contribute towards getting more people more active, more often.

“That’s why we have expanded the ukactive Awards and it’s truly exciting to bring everyone together in one place to celebrate brand new areas of impact and success stories from the exemplars in our incredible sector.”

Entries for the ukactive Awards are now open, with just over three weeks until the deadline on 15 March.