Our population is ageing fast, with a growing proliferation of health problems including disability, dementia and frailty.

It has long been assumed that such problems were directly caused by ageing, and that they could therefore be neither prevented nor treated. But we now know that many of these problems are not inevitable consequences of this normal biological process.

The evidence is clear that ageing by itself is not a cause of major problems until the mid-nineties. The problems that we have ascribed to ageing are due to three other processes: disease (much of it preventable), loss of fitness and negative beliefs and attitudes about growing older.

It is true, of course, that a little luck is required to avoid the diseases we cannot prevent, and to be born into a generally favourable environment, but the loss of function and resilience that we have assumed to be the result of growing older can in fact be influenced principally by activity: physical, mental and social.

This means we have a major opportunity to add healthy, independent and active years to later life. First, we can slow the rate of decline. We know, for instance, that people who are in the top quartile of fitness for their age group have the same ability level as people of average fitness ten years younger. Second, we can reverse the decline in health so often associated with growing older, and increase ability, by closing the fitness gap: the best possible rate of decline in our health versus the actual decline many of us experience. Increased fitness can achieve this at any age and no matter how many long-term conditions the person has.

Third, we can increase people’s resilience, so that they are better prepared to cope with an untoward event such as a fall, a chest infection or a change in season or environment, thus reducing the need for unnecessary hospital admissions and shortening hospital stays. To grasp this opportunity, we need to get older people, more active, more often. Why? Because that’s how we will improve the national experience of growing older, and secure a sustainable future for our National Health Service. 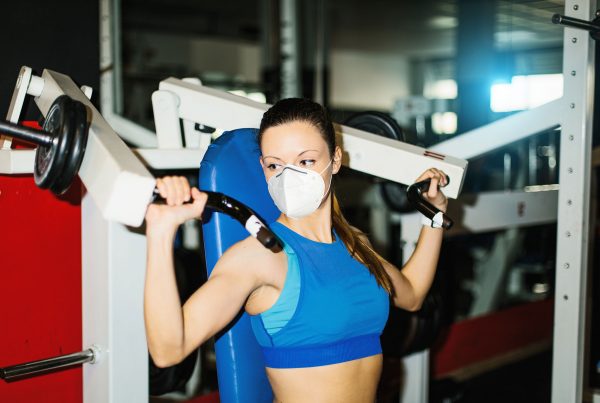 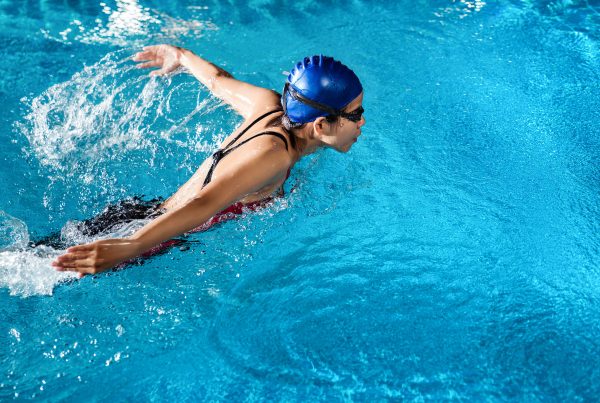 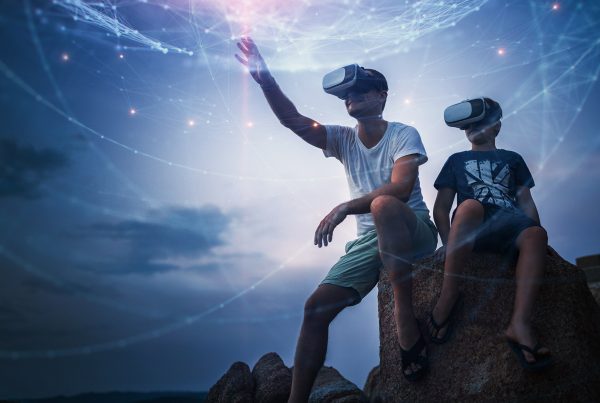