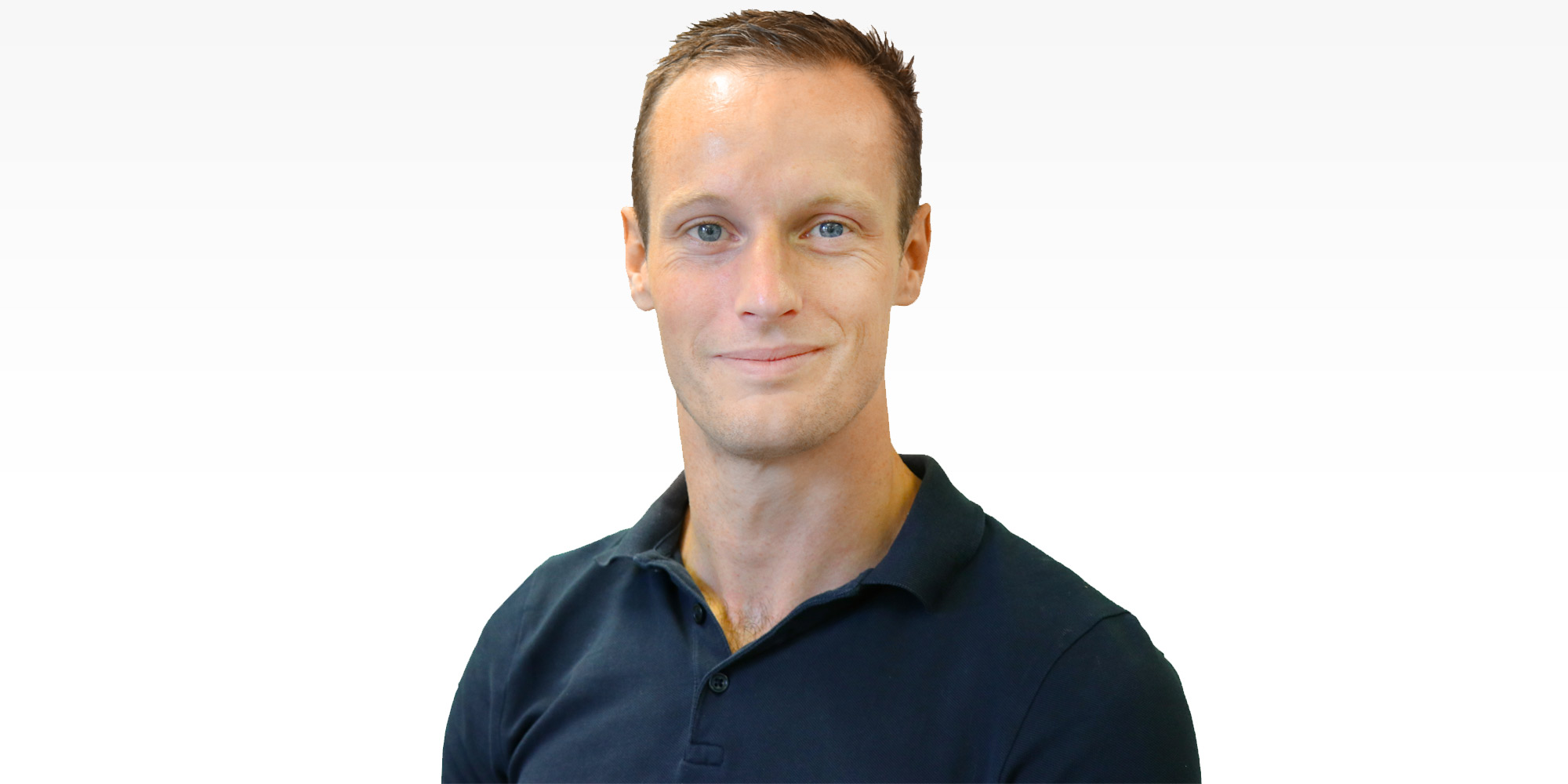 Most people are aware of the current Chief Medical Officers (CMO) guidelines for physical activity – 150 minutes of moderate, or 75 minutes of vigorous, physical activity a week. Yet, most are seemingly unaware of the fact that the current guidelines also include recommendations to participate in ‘muscle strengthening activities’ at least twice a week. In fact, these have been referred to as the ‘forgotten guidelines’ and noted that there should be efforts to increase awareness of, and participation in, these activities with calls for a ‘paradigm shift’ needed.

Examples of the types of activities that count towards the ‘muscle strengthening activity’ guidelines can be found through NHS Live Well. Resistance training (eg lifting free weights, using resistance machines, elastic resistance bands etc) is an approach that is well evidenced to improve health and fitness related outcomes, yet it often perceived as presenting various barriers to participation, despite its benefit occurring even with relatively minimal doses.  Compared with the moderate-vigorous aerobic activity portion of the CMO guidelines, and indeed even the ‘muscle strengthening activity’ guidelines more broadly, participation in resistance training specifically is especially low. Estimates suggest that participation is at ~5-6% for men and ~1% for women in both the UK and US. Time, accessibility, and perceived complexity due to the wide variation in approaches, are often considered as barriers, yet resistance can be performed in an accessible time efficient manner using just bodyweight exercises. However, in spite of the recent surge of such exercise (for example, StreetGym who provided complimentary workouts for ISPAH 2018 attendees this week) there has been little research looking at bodyweight style resistance training specifically.

Along with students and colleagues at Solent University, and international collaborators, we have begun looking into bodyweight resistance training further with the aim of building an evidence base regarding its efficacy and effectiveness. This week at the 7th International Society for Physical Activity and Health (ISPAH) Congress held at the Queen Elizabeth II Centre in London we presented some initial pilot work on this topic. It was of interest to us to consider stimulus from bodyweight training performed in a minimal dose, and real world fashion. We brought 10 currently sedentary middle-aged participants into the sport science laboratory at Solent University and had them perform a selection of four simple bodyweight resistance exercises whilst we measured a range of physiological responses.

The workout was designed to cover the main muscles of the body, be as simple as possible, and be done easily at home. This included a push-up, wall sit, bodyweight row, and a plank with each one being performed only once, but for either as many repetitions or for as long as the participants could. So needless to say, the workout was pretty tough (rated ~8 out of 10 for effort by participants), but was over pretty quickly (total training time, including 4 minutes’ rest between exercises, was ~25 minutes but exercise time was only ~9 minutes).

When we looked at the participant’s physiological responses to the workout we found that their heart rates were significantly elevated in addition to their oxygen consumption and blood lactate. We also looked at the swelling of the muscles as a result of the workout, which can indicate the degree to which they were simulated, and saw significant changes. All of this suggested that the workout provided a potentially meaningful stimulus. We were also able to estimate the energy expenditure from the data collected and found that the total estimated energy expenditure for the 25-minute workout was ~119 kcals which converted to METS equated to around 45 – very vigorous activity indeed!

The results of this small pilot study are interesting and suggest that even a very low dose of very simple bodyweight resistance training could be an effective approach to meeting the physical activity guidelines. Of course, these findings should be treated with the appropriate caution, being a pilot study, but they do support that further work is warranted to look at interventions using bodyweight resistance training to determine efficacy (where some emerging evidence suggests it may be just as efficacious as traditional free weight resistance training) , as well as potentially using this as an approach in larger effectiveness trials to overcome some of the barriers to achieving the current ‘muscle strengthening activity’ guidelines.

The CMO guidelines are currently undergoing a revision in the UK, a process in which I am currently involved. After considerable input from the Expert Working Groups, as well as two rounds of consultation and a scientific consensus meeting of academics from the field, there seems to be general agreement that the previously ‘forgotten guidelines’ for ‘muscle strengthening activity’ should have far greater prominence, at the least equal to that of the moderate-vigorous aerobic activity guidelines. We may be beginning to see the paradigm shift that some have argued for, and I hope that recognition will be given to the potential value of resistance training as an approach for health, wellbeing, and longevity, as well as more research being conducted and supported to further our understanding of its efficacy and effectiveness.

You can view all the ePoster’s and abstracts from ISPAH 2018 at their website.

Find out more and get in touch at: https://www.ukactive.com/research-institute/

Making every contact count: How the fitness sector can help reduce the high cost of physical inactivity

What to expect from the Autumn Statement 2022

Today is International Day for Disabled People! Our sector has an essential role in reducing inequalities and this… t.co/6fzi9PwP91

We're working with our sector partners to highlight the impact of the energy crisis on gyms, swimming pools and lei… t.co/5D1DVtOFGQ