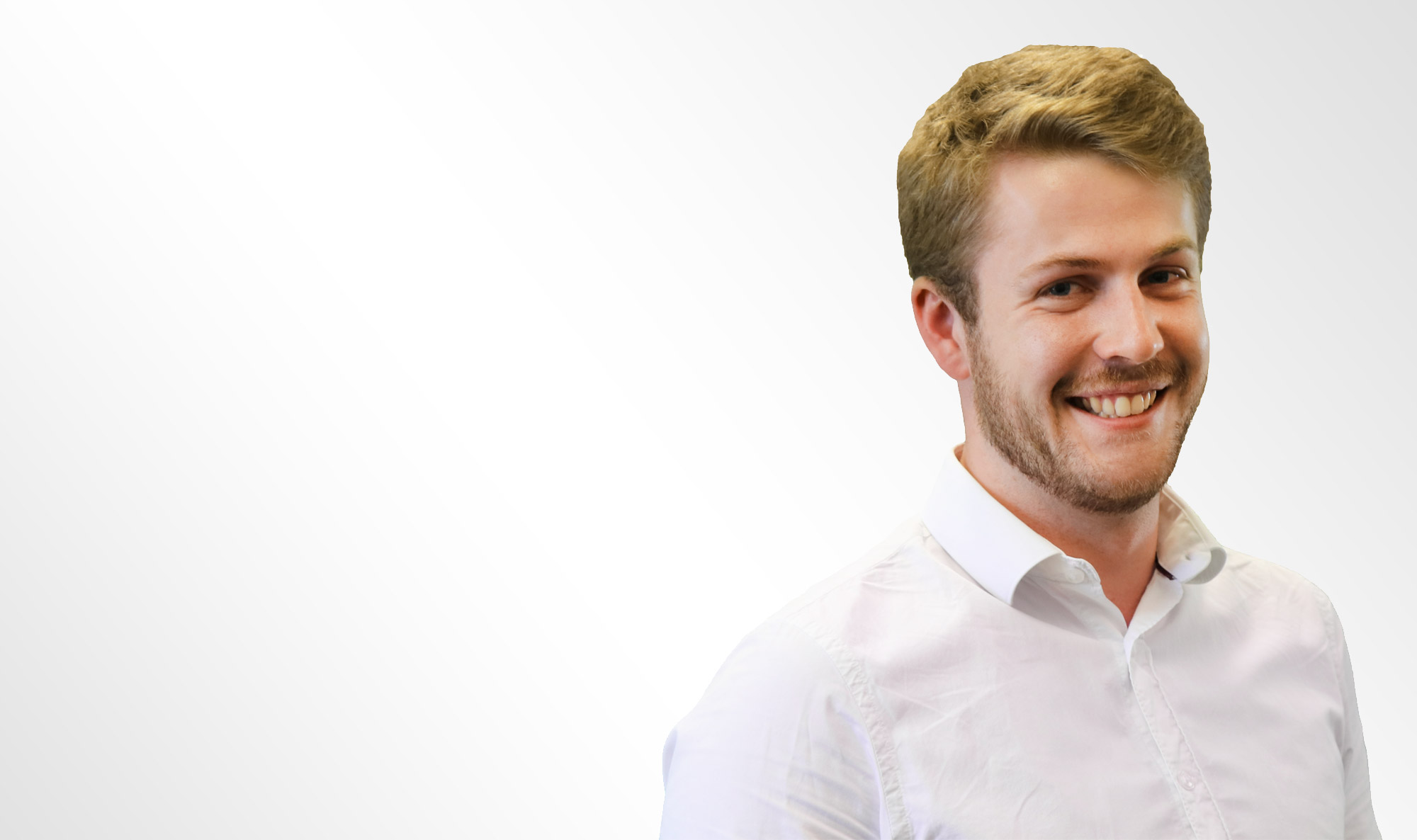 Drawing on experience: how older fitness trainers could inspire a new generation of activity

The UK’s ageing population is predicted to be one of the most significant – and disruptive – demographic shifts the country has ever seen. By 2030, the number of people in the UK aged 60 or over is set to hit 20 million, up from only 15.3 million today. The impact of this growth is already starting to be felt across society, not least in the NHS, which finds itself stretched to breaking point this month.

Yet at the same time, this growth also represents a growing customer segment and valuable opportunity for sectors that are able to effectively engage older people as service-users. While older people is defined by Sport England as anyone aged over fifty-five, it is important to remember that the ‘older’ label refers to millions of people; spanning an age range of at least forty years or more, each with their own behaviours, preferences and buying power, and may sometimes elicit connotations of decline, frailty and end-of-life (a point which is not lost on this twenty-five year old who has explained this to a number of people surprised to find they now fall into that category).

Yet use of the ‘older people’ label is important.  It’s no secret that currently, the physical activity and fitness sector is not adequately engaging this cohort compared younger age groups.

Data from over 500 million customer visits in public leisure facilities suggests that only 20% – one in five – of their members are aged fifty-five or over.  In comparison, this same age group represents 36% of the UK adult population.

In November last year ukactive published Reimagining Ageing, a report which explored how the sector can begin to address this shortfall and better support the needs of an ageing population.  Its recommendations – which spanned the development of infrastructure and products, closer alignment with the health system, and a renewed effort to diversify the fitness workforce – was featured in the Telegraph, and in the days that followed generated significant (and slightly surprising) levels of interest from members of the public.

The story’s headline – Pensioners will be asked to train as fitness instructors – encouraged over fifty people to contact the ukactive office directly, and volunteer their time, expertise and experience to train in fitness and support others to be more active.

Their motivations to get involved varied significantly from person to person. From wanting to give something back to the community, to improving their health, or starting a new career post-retirement, each person wanted to get something unique out of a new career in fitness – yet, consistently among every single person who showed interest was a clear eagerness to join a sector that has such an important role to play in supporting the physical, mental and social wellbeing of communities.

The best data we have available suggests that the average age of people working in the sector today is 38 years old, and that it has nine per cent more people aged 17 – 24 than the national average.  Yet at the same time, Sport England has identified that one of the key barriers to taking part in physical activity as an older adult is the lack of role models and ‘people like me.’

Supporting a more ‘older people’ to join the physical activity workforce will be key to the sector building a significantly broader, and more diverse, customer-base than it has today, and is perfectly aligned to its mission to get more people, more active, more often.  At the same time, the sector would undoubtedly benefit from a more diverse workforce with more perspectives, life experience and skillsets than it has access to at the moment.

The groundswell of interest in this area clearly shows an untapped eagerness among older people themselves to join the physical activity workforce.  Our focus now should be on providing accessible and affordable pathways for them to do so.

To find out how you can align with ukactive on engaging older people in activity, email jonhulks@ukactive.org.uk