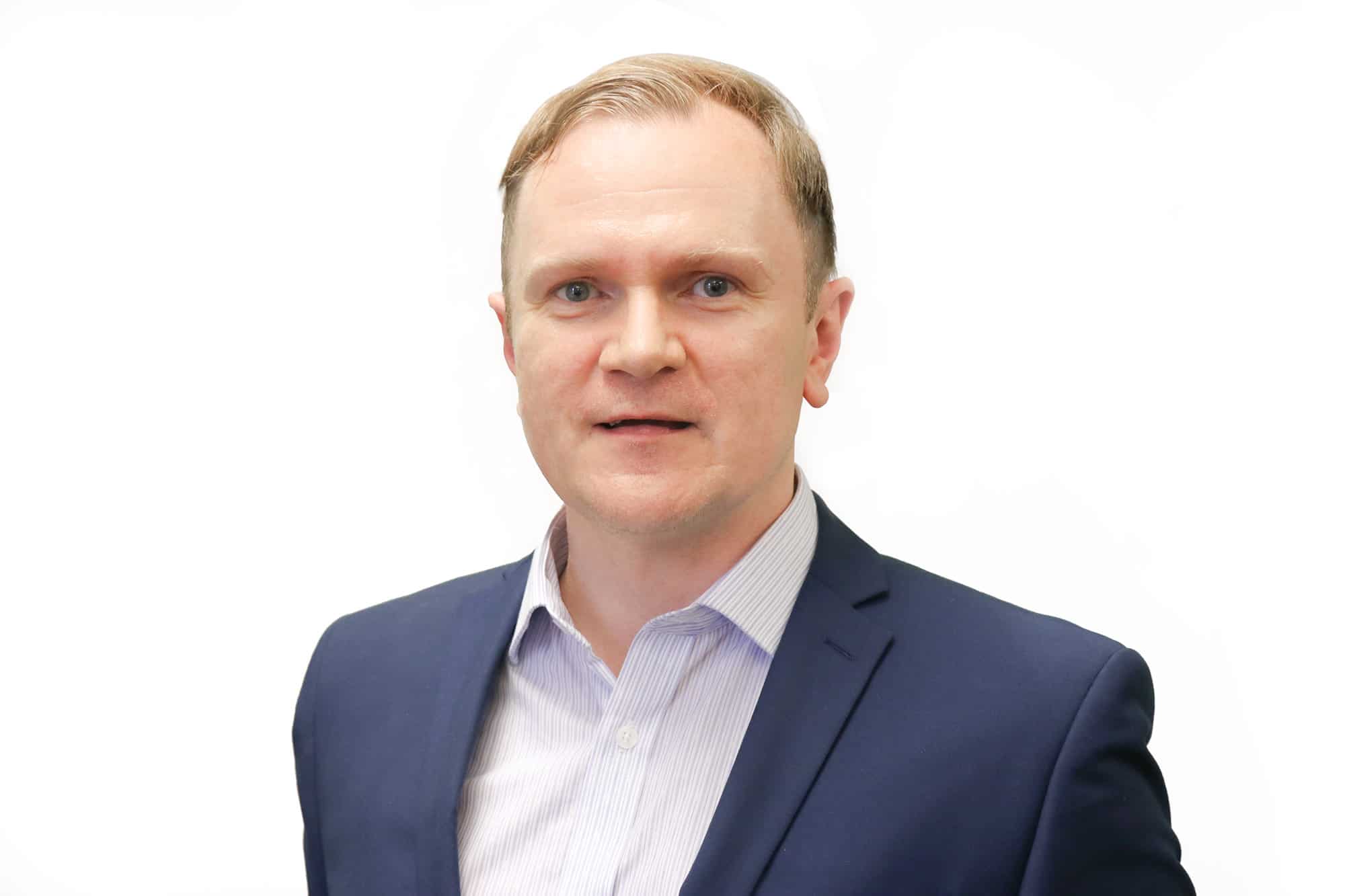 By Huw Edwards, CEO of ukactive

In 2023 Rishi Sunak and his Government need to put the physical activity sector to work on our biggest challenges. The current state of the UK’s wellbeing, our NHS, and our workforce mean that this has become a national necessity.

The PM has inherited a perfect storm of an ageing society whose health is worsening at an alarming rate. This decline in our national health is a brake on the economic growth he seeks, with the number of people unable to work as a result of long-term ill health above 2.5 million for the first time on record. The Prime Minister acknowledged the challenge this week as he listed growing the economy and reducing waiting lists among his ‘five promises’ to focus on.

There is now a political consensus – including recent commentary from former government advisor Andy Haldane, former DWP Secretary of State Chloe Smith, and new Number 10 political advisor James Forsyth – that our worsening national health is holding the economy back and public health interventions need to move right up the political agenda.

Yet how does this happen? Especially when the PM seems shackled by the reality of the fiscal constraints that are likely to frame government spending decisions going forward. The answer is for him to invest. However, this is more than just a financial investment (albeit urgently needed) and we must see the PM invest his political leadership in driving change across his departments, agencies, and institutions.

Let’s start with finances. ukactive’s members await news of the business support from the Government to minimise the damaging impact of the energy crisis. This support will determine the ability of gyms, pools, and leisure centres to maintain essential services in communities across the country. If the support does not match the need, further restrictions and closures will worsen our national health, no doubt with political consequences as communities realise they have lost facilities in their area.

But rather than viewing this as a handout, the Government should see it as an investment in our sector to help our members navigate the financial turbulence of the energy crisis that will continue this year. This investment will help stabilise a sector that the Government needs and help bridge it to the important work of improving the nation’s health, increasing our productivity, and driving economic growth.

The work of improving the nation’s health is something the PM can also invest his political leadership in driving. Of the many issues in his in-tray, NHS operational pressures, the growth in economically inactive people, and the mental health crisis in adults and young people can be taken on through preventative health improvements. The PM can direct his team to strengthen collaborations with the physical activity sector that focus on widespread health improvements.

And these improvements can begin straight away. Later this month, ukactive Chair Mike Farrar will set out a number of ways to integrate ukactive members into the operational work of the NHS right now, taking existing projects to national scale and developing new programmes that will ease waiting list pressures and support NHS staff.

For example, more than 20 million people in the UK have a problem relating to a musculoskeletal condition, such as arthritis, chronic pain or a knee replacement, keeping many out of work and on the waiting lists. Our pilot to transform gyms and leisure centres into community hubs providing rehabilitation has incredible potential which must be realised. Research from Deloitte and IHRSA shows that by supporting the workforce to be active we can generate up to £17bn a year for the economy, but if we don’t act now these services will never move beyond the acute settings where the systemic pressure lies.

The PM and his team should not just strongly support these proposals but work with the sector to improve the operating landscape of our members to deliver change at pace – including procurement, regulation and business tax reform. Their ability to do so will see the Government and institutions such as the NHS save hundreds of millions of pounds through reduced costs.

Rishi Sunak can be the first Prime Minister to leverage the role of physical activity fully for the national good. Furthermore, this investment in physical activity gives him solutions to the challenge we know this government is grappling with – namely, to improve society when money is tight.

I believe passionately that our members help make up the ‘first mile’ of healthcare in the UK – preventing ill health and improving the physical, mental, and social wellbeing of millions daily. But we can do a lot more, so allow us to do so, and put us to work on this national challenge.

How are you feeling? Building better mental health in 2023

Helping you succeed and grow in 2023