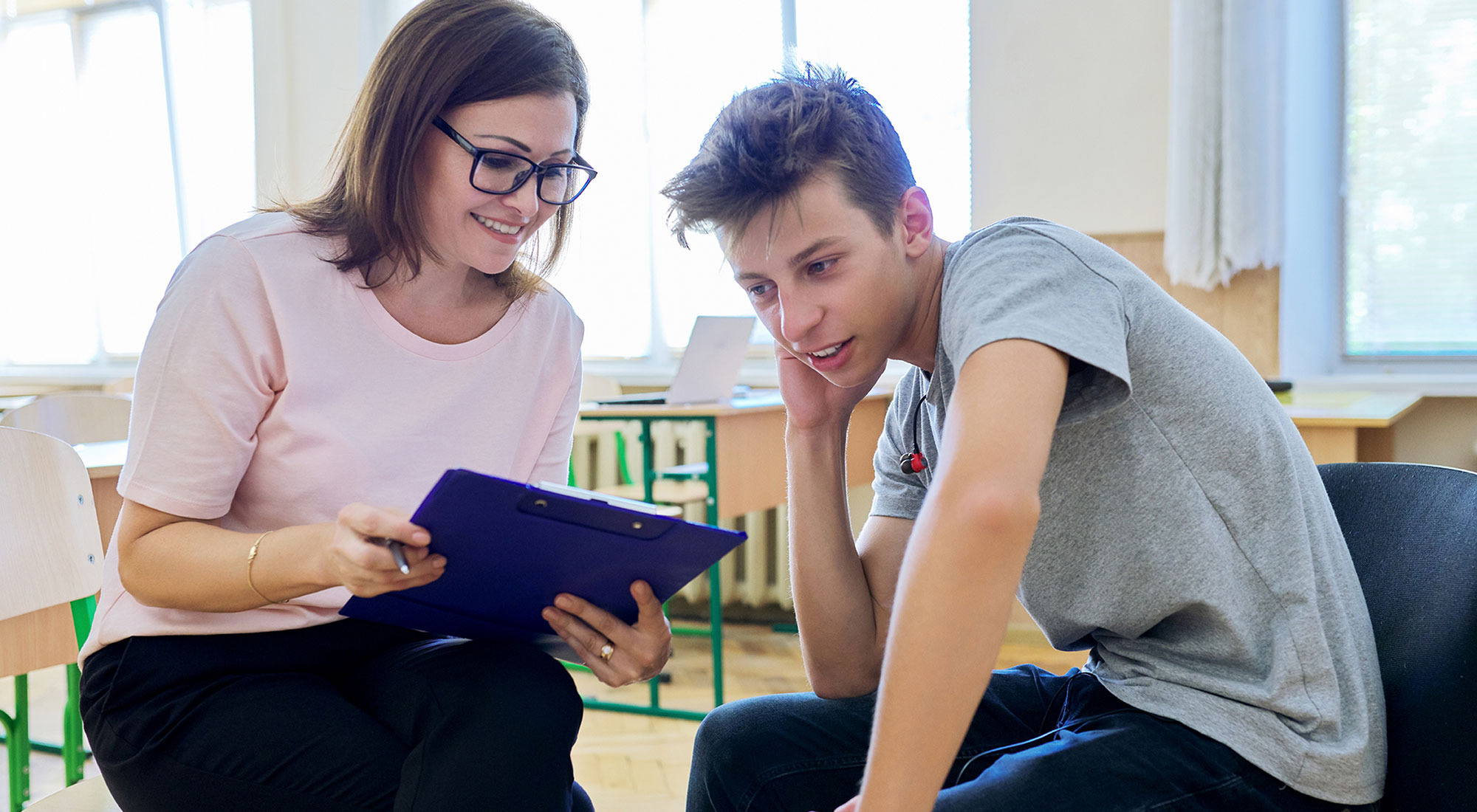 According to the World Health Organisation, in 2019, one in every eight people in the world were living with a mental disorder. The COVID-19 pandemic and the subsequent lockdowns that took place certainly did nothing to help people’s mental health. The number of people suffering with anxiety hit record numbers in March 2020 amidst the first national lockdown as well as in January 2021 after the third national lockdown was enforced, according to GOV.UK.

With suicide being the fourth leading cause of death in 15-29-year-olds, there has never been a stronger need for mental health training in young people. Being aware of their own feelings as well as those of other people can support a more wide-spread and collaborative effort to understand mental health problems.

While there is an ever-increasing pressure on teachers to complete mental health qualifications to be better equipped to spot warning signs in their students, there is an undervalued need for young people to do mental health training.

It is highly important to upskill young people and not just the staff in educational establishments. Doing so provides people with the ability to not only spot the signs of mental health problems but have the skills needed to respond. Normalising conversations around mental health should also be established among friendship groups to promote peer-to-peer support.

Quality mental health training such as the Level 2 Award in Mental Health Awareness from Active IQ is needed more than ever. The qualification provides learners with an understanding and awareness of mental health and common mental health disorders and issues. But more importantly, it helps reduce stigma and discrimination by encouraging young people to talk about mental health.

Recognising mental health issues is also only part of the solution. It is critical that young people are armed with basic tools and practical skills to help someone experiencing mental health difficulties. That’s why this qualification includes an equal emphasis on Mental Health First Aid.

Limiting the effects of mental health issues early in life can reduce the impact they have as people move into adulthood and therefore having the skills to support others with their mental health is essential, especially in the absence of any professional support. With over 85% of colleges seeing a significant number of students with undiagnosed mental health difficulties and 94% having students who have attempted suicide in the last 12 months, it is critical that young people have the skills they need to start conversations about mental health and listen without judgement.

Daunting statistics like these are the reason that St Peter’s School in Huntingdon put its A-Level students through the Level 2 Mental Health Awareness course. Introduced once schools reopened after COVID-19, Assistant Headteacher, Safeguarding Lead and Mental Health Lead for St Peter’s, Annie Matthew, noticed lots of students struggling with their mental health, including low mood, anxiety or struggling with social interaction.

The school places a high value on support between peers, so the qualification was used to train its sixth form students to act as champions of mental health, as well as have the necessary and transferable skills to be able to deal with a crisis.  Annie says It allows them to reflect on their own mental health and It also helps to take the pressure off our staff as well because it gives us an extra layer of support.

As a result of the qualification being introduced to the St Peter’s Sixth Form, the school won the ‘Carnegie Centre of Excellence for Mental Health in Schools’.

Another Advocate is Vanessa Rhymes, a sports teacher at DMV Fitness Training Co Ltd found that many of her students, who are aged between 16-19, wanted to be PTs and she recognised that mental health awareness was key to their personal and professional development.

There is an opportunity for mental ill-health to be tackled within the school environment through mental health awareness training. It empowers students to, not only establish an understanding of their own mental health, but that of others, which can help to protect more young people from becoming a part of the frightening statistics related to self-harm and serious mental illness such as depression and severe anxiety, and suicide. Mental health qualifications can teach us how to develop conversations around mental health, listen without judgment, offer support and signpost where appropriate and ultimately save lives.

Active IQ is a member of the ukactive Strategic Partner Group – find out more here.

Disclaimer: Any views or opinions expressed are solely those of the author and do not necessarily represent those of ukactive.

Making every contact count: How the fitness sector can help reduce the high cost of physical inactivity

What to expect from the Autumn Statement 2022

Today is International Day for Disabled People! Our sector has an essential role in reducing inequalities and this… t.co/6fzi9PwP91

We're working with our sector partners to highlight the impact of the energy crisis on gyms, swimming pools and lei… t.co/5D1DVtOFGQ