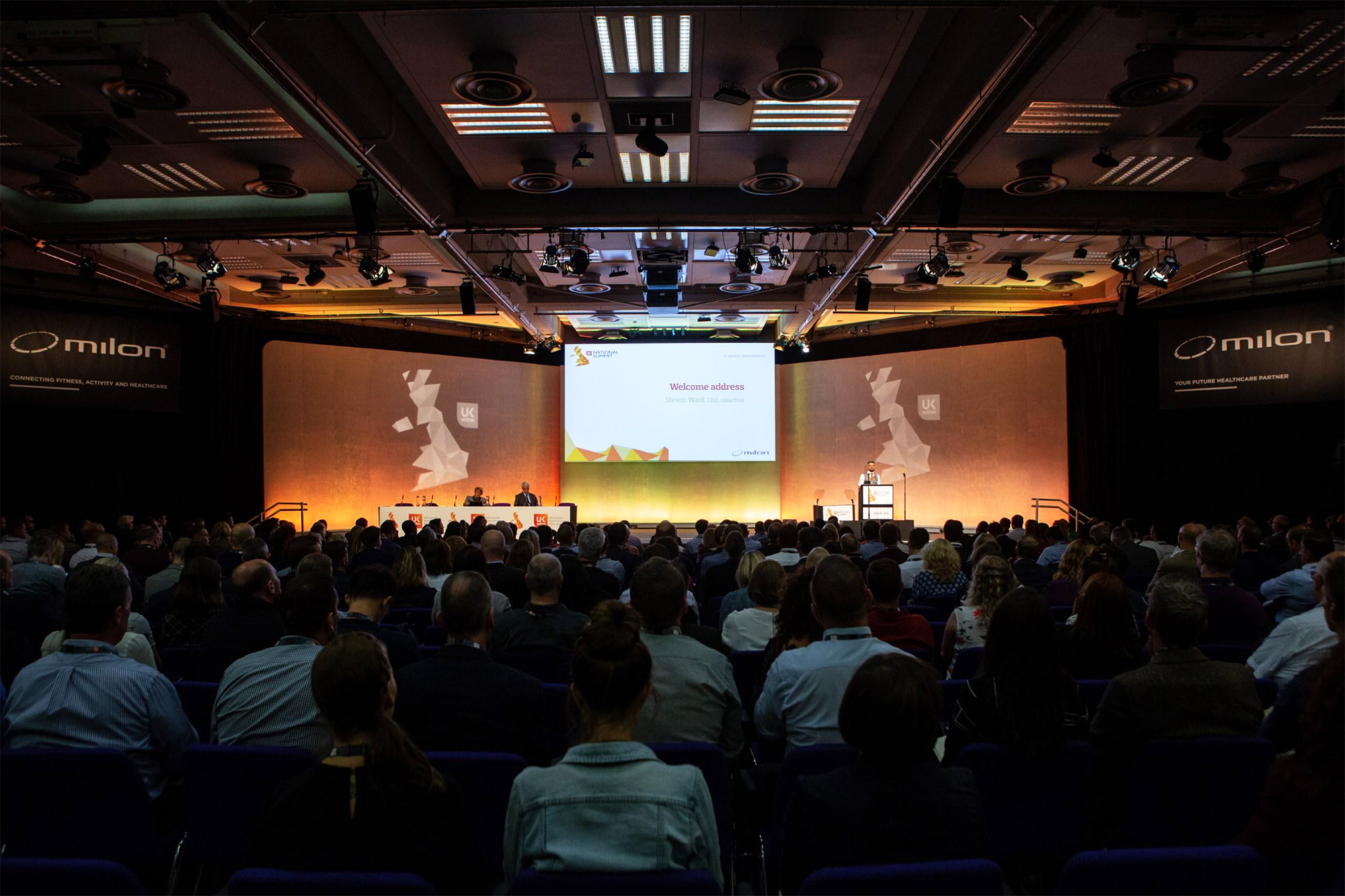 This year, ukactive’s National Summit brought together more than 600 decision makers and influencers from across government, health, fitness, academia and business to discuss the health of our nation and drive forward the prevention agenda.

Exactly one month on, we bring you the 5 key lessons from National Summit 2018: