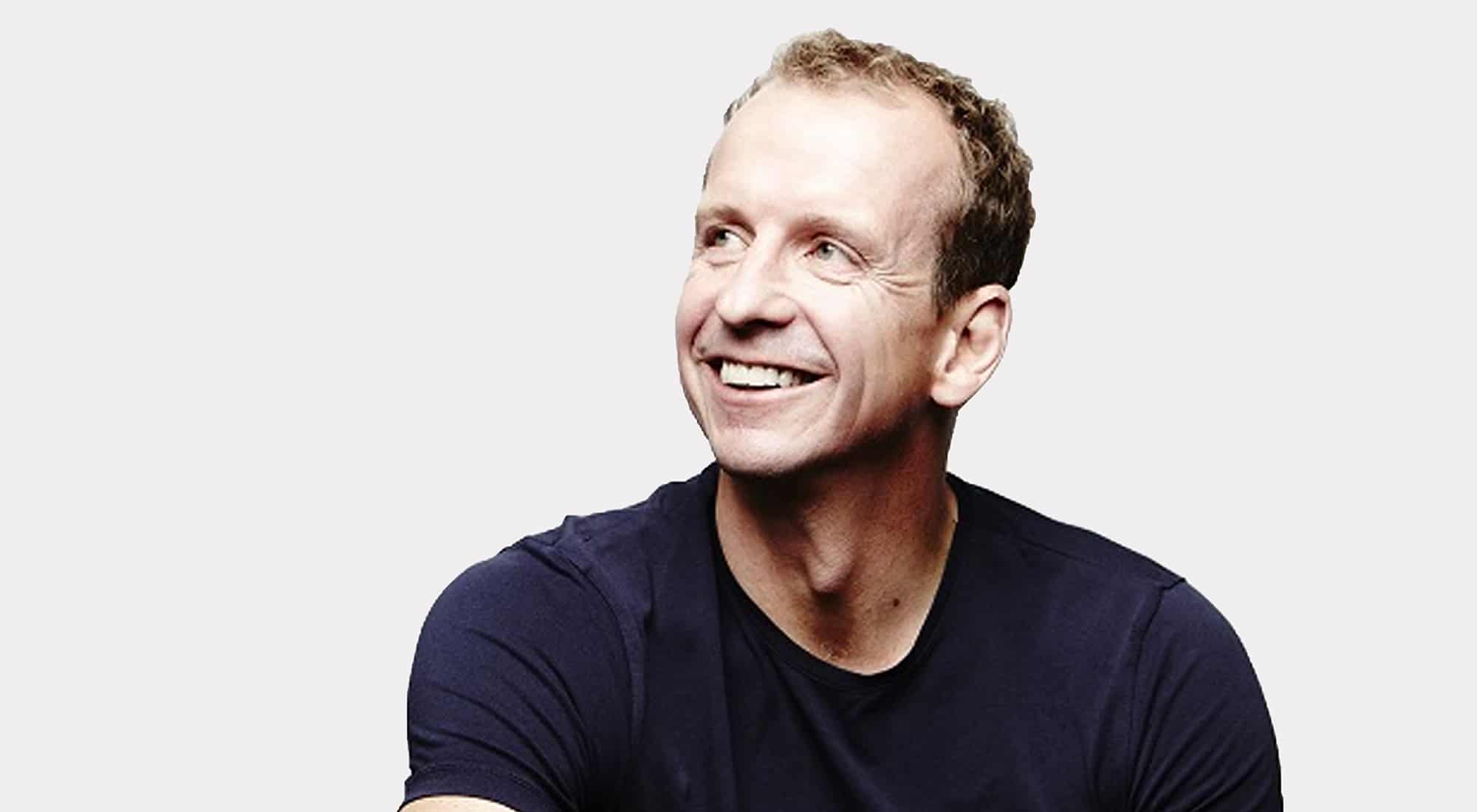 By Professor Greg Whyte, Chair of the ukactive Scientific Advisory Board and Professor of Applied Sport and Exercise Science at Liverpool John Moore’s University

Each year Santa Claus (a.k.a. Saint Nikolas) creates a list of children who have been good throughout the year (nb. it is estimated that 90% of children are not naughty but nice). This list has nearly two billion names and addresses on it, of which about 33% are Christian.

Accordingly, Santa has to deliver a present to c.667 million children in just a single night. With an average number of 3.5 children per household, this equates to 189 million destinations across the globe (excluding Antarctica which is devoid of flora, fauna and young children).

Given that Santa must deliver only when children are asleep, which equates to around 9pm in each time zone, he has c.31 hours to complete his deliveries. To that end, Santa has to deliver to 1,398 houses per minute giving him c.715 µs in which to decelerate his sleight, land, slide down the chimney, deliver presents under the tree and return up the chimney.

It is estimated that the total distance travelled is in the order of 110 million miles (around the distance from the Earth to the Sun) requiring a speed of 3.5 million miles per hour. With these facts in mind, it is clear that Santa’s annual Christmas Eve challenge, which given the duration and speed of the event and the need to control nine reindeer (Dasher, Dancer, Prancer, Vixen, Comet, Cupid, Donner, Blixen, and Rudolph, who was only been added to the team in the 20th Century), is best described as a high-intensity endurance time-trial.

To date, Santa has succeeded in his challenge, however, the UN estimates the world’s population will grow by 50% to 11 billion by the end of the century. That would require Santa to deliver to almost one billion children! While this may seem an unlikely achievement, the essential services provided by the fitness and leisure sector, combined with sport and exercise science, hold the secret to future success.

It is clear that Santa is a victim of his own success. His magical speed combined with his army of little helpers means that Santa is virtually inactive for 364 days of the year. Furthermore, thanks to his annual binge on mince pies and whiskey (or milk for those homes worried about his bone mineral density), together with the culinary skills of Mrs Claus, Santa’s calorie consumption far outweighs his energy expenditure leading to his morbidly obese state and increased risk of a large number of non-communicable diseases. But fear not, with such a sedentary lifestyle and poor diet, the fitness and leisure sector can play a major role in enhancing his performance on Christmas Eve.

Targeted exercise delivered by a specialist personal trainer throughout Santa’s prolonged off-season would ensure he has sufficient ‘miracle cure’ to enhance his physical performance, reduce his risk of disease, and enhance his quality of life. With the big day closing in, it is not too late to make gains from increased activity, albeit his plans to be ‘more active, more often’ should take centre stage for his 2021 New Year’s Resolution.

But all is not lost – with small changes to Santa’s Christmas Eve diet, sport and exercise science holds the key to improved performance. For example, caffeine will reduce fatigue and increases concentration and alertness. Furthermore, caffeine exerts physiological effects in a number of ways which, luckily for Santa, who is carrying a significant layer of insulation, increases fat metabolism and a decreased reliance on glycogen (sugar).

But it doesn’t stop there. Carbohydrate feeding during his Christmas Eve time-trial could increase Santa’s performance by helping him go faster for longer. Given the 715 µs per household target, Santa may be hard pushed to consume adequate carbohydrates, but fear not, because sports scientists have shown that he can increase his glycogen stores by ‘carbohydrate loading’ using, for example, high quantities of potatoes, rice and pasta in his diet, prior to the big night.

In addition to the traditional sports supplements used to enhance performance, the new entry on the ergogenic charts is collagen. Making up a third of total body protein, collagen is the main structural protein found in connective tissue (ie ligament, tendon, muscle, skin) which, combined with additional targeted protein, will help support the inevitable muscle damage associated with the high intensity demands or Santa’s Christmas Eve challenge, improving his chances of success.

So, there we have it, our children and our children’s children need not fear. While the Earth’s population continues to increase, Santa needs to focus on maintaining a healthy, balanced diet, combined with targeted physical activity during his 364-day off-season, and a targeted diet for his annual present delivery challenge. For our part, rather than leaving mince pies and whiskey on the hearth, think about a double expresso, and a pasta and protein salad! The only concern now is for his four-legged friends, who must look to increase their average speed closer to five million miles per hour!

Our essential role supporting children to be active

Why a healthy workplace means healthy results in all respects