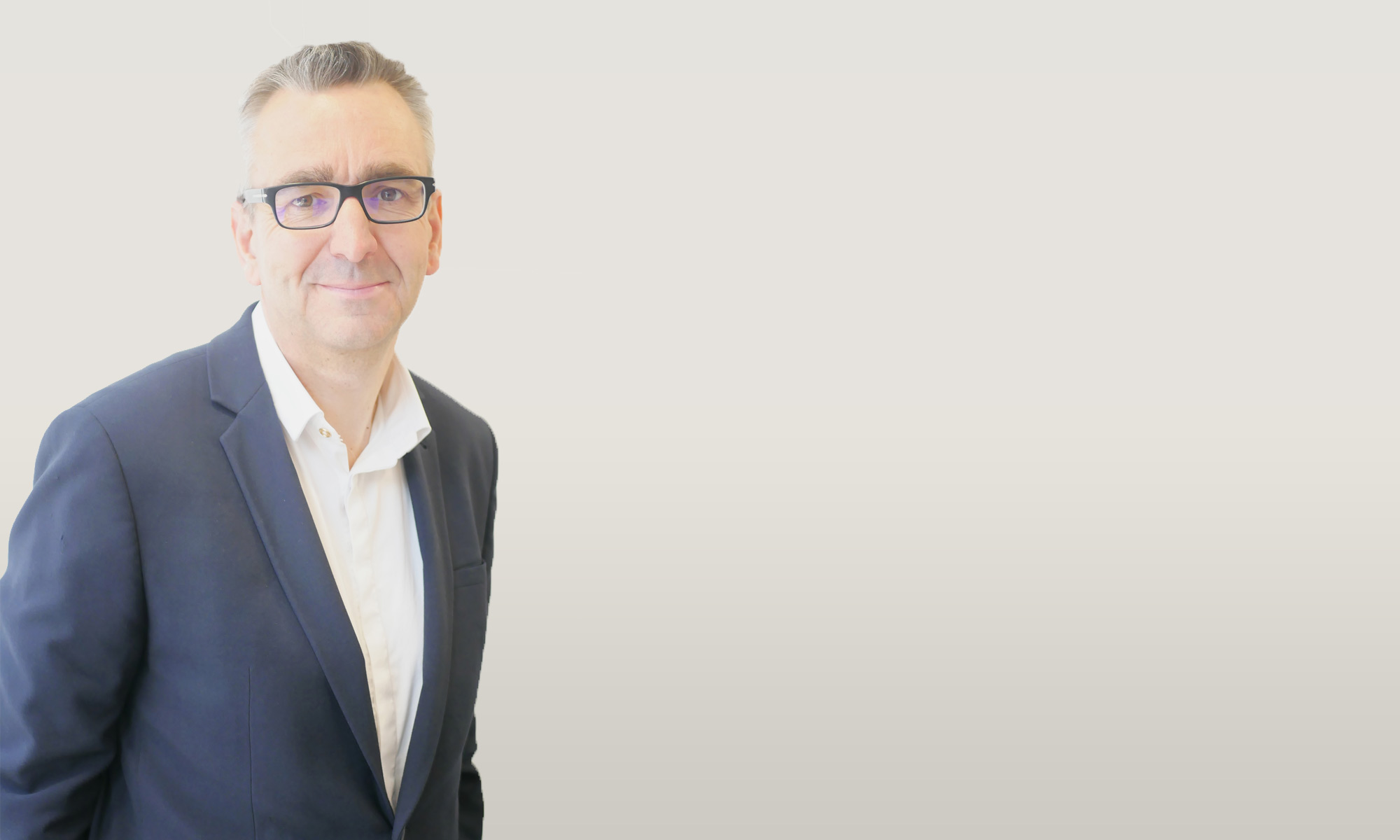 ukactive has welcomed the news that Tim Hollingsworth has been named Chief Executive of Sport England.

After seven years as Chief Executive of the British Paralympic Association (BPA), Tim will begin his new role in November, taking over from Jennie Price who has spent 11 years at the helm.

Commenting on the appointment, ukactive CEO Steven Ward said: “I’d like to congratulate Tim on his appointment as CEO of Sport England, which comes at a vital time for our nation’s health.

“The physical activity sector is driving the nation’s energy and activity right now and we look forward to working with Tim to ensure Sport England maximises the opportunities for our sector to turn the objectives of Sporting Future into reality.”

Tim led the BPA through the London 2012 and Rio 2016 Paralympic Games, following seven years at UK Sport as Director of Policy and Communications and then Chief Operating Officer.

Jennie Price announced she was stepping down from her position as CEO of Sport England in May.