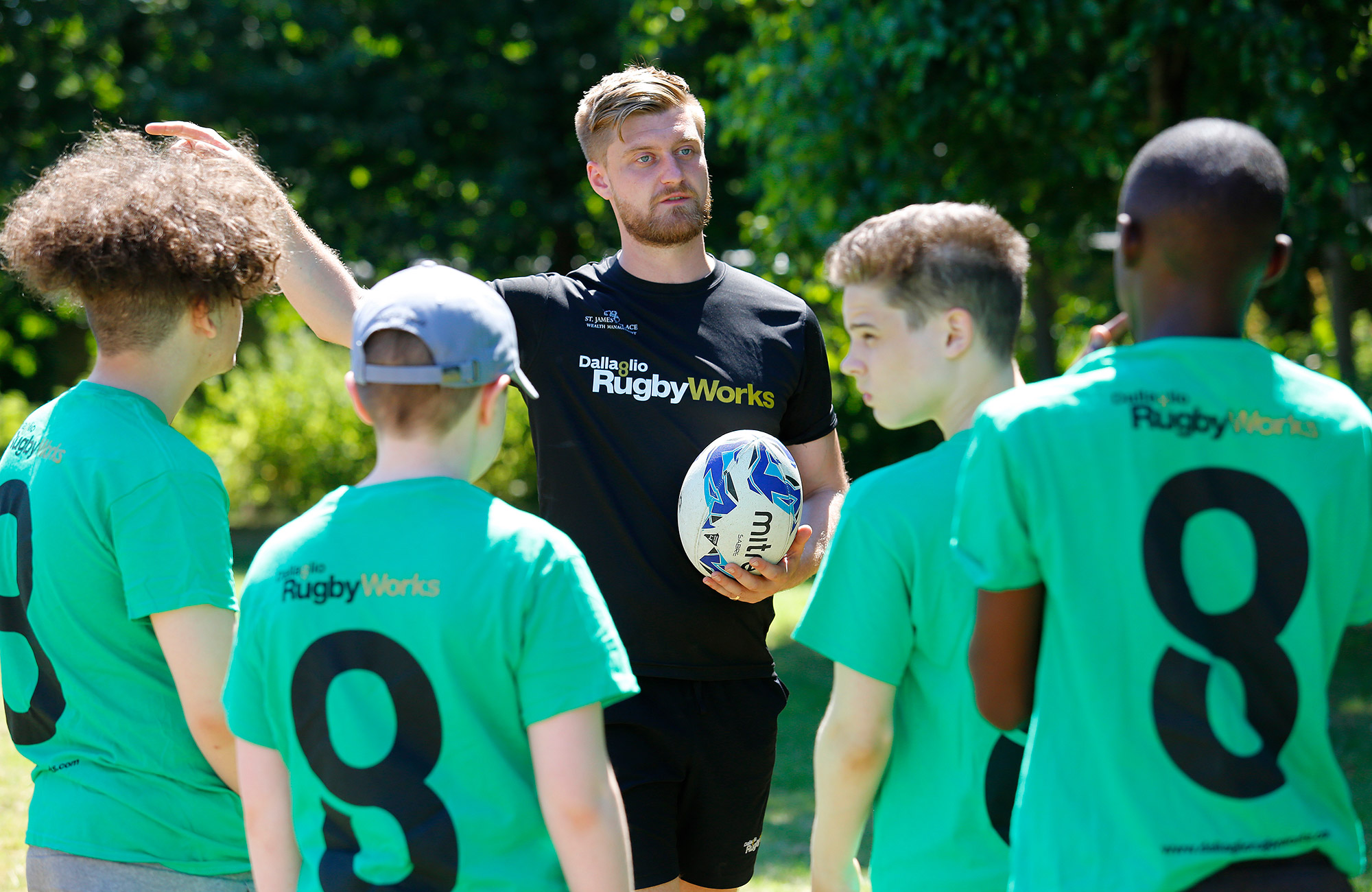 In the midst of a general election, at a time when our leading political parties are developing their policies, Baroness Tanni Grey-Thompson issued a key statement at the ukactive National Summit – Government has a moral obligation to support the most vulnerable in our society.

We are facing unprecedented levels of youth violence today, with a 57% rise in police-recorded knife crime between 2013/14 and 2017/18.

Youth services have been decimated, leaving young people with little choice of where to spend the time they’re not at home.

The greatest affect is felt by those young people from more deprived backgrounds who cannot access the same provision as their more well-off peers.

The current state of affairs is completely unsustainable and leaves an entire generation in a very vulnerable position. The impact of austerity cannot be ignored – the breaking down of community services and with it the social fabric that has created more detachment than previous generations.

However, the issue is broader than just austerity, according to West Midlands Police Commissioner Sean Russell. It requires organisations working together in unison, but most importantly the challenge must be informed by bringing young people into the heart of the conversation.

We know that there is a role to be played by the physical activity sector in challenging youth violence, as we have so many organisations already doing this on the ground. Charities such as Football Beyond Borders and Dallaglio RugbyWorks demonstrate the power of physical activity in this space.

Macdonald, a 17-year-old Football Beyond Borders participant who spoke on the panel at the ukactive National Summit said that these programmes “provide that extra support that young people need, through role models that students can’t get from school or their families”.

His message for government, decision-makers and our sector as a whole was that we need to “invest in role models”. Where better to place this investment than in the physical activity sector where positive role models are part of the infrastructure?

Positive role models provide young people with older reflections of themselves, people they can aspire to be and people who listen to them so that they feel heard.

At RugbyWorks, our coaches are at the heart of the three-year programme, using a blend of sport and practical skills, they become a role model and mentor to the most vulnerable in society.

And this blend works; as we are seeing 82% of our students remain in education or training six months after leaving ‘alternative provision’ compared to 50% of their peers not on the programme.

Macdonald also shared his experience of attending a steering group on youth violence with the Mayor of London Sadiq Khan, where he and other young people were able to question how the Mayor’s office is dealing with this issue.

One of his biggest takeaways was that opportunities such as these chip away at the division between youths and adults and provide a platform for young people’s voices to be heard and valued in this space.

The importance of co-creation and co-design, with young people, on programmes that look to challenge issues as complex as youth violence should not be underestimated. It is something that the majority of the physical activity sector care about that our future generations have the best opportunities and starts in their lives.

One clear thing that came from the conversation was we need to stay optimistic, there is good work happening and it is making a difference.

Something we can all take away from the session is young people want to be involved in the conversation and it is our job to make sure we keep them involved in codesign and delivery, RugbyWorks does this and so does Football Beyond Borders.

Soloman Curtis from the GLA reflected that our young people are more connected than ever, and because of this there is “a unique opportunity to engage the most educated, politically, socially engaged generation” in the conversation and let them guide us as a sector. If we do that we open the door to better delivery and programmes they want to be a part of.

The last comment I will leave you with is one from 17-year-old Macdonald: “We need to invest more in the youth itself. I’m pretty sure that most of you guys don’t get to speak to someone like me on a daily basis but we need to invest in the youth and role models for them.”

From sitting on national panels to social media, the message is clear: youth engagement must happen on all levels. Young people need to be included and involved and we need to adapt our ways of working with them.

We must use sport to empower young people to help us help them.

Opening schools as community hubs to support children and families

ukactive’s Schools as Community Hubs model offers subsidised clubs for children and young people over the holidays, with nutritious food and activities delivered by experts from the physical activity sector. All main political parties should commit to taking this model to national scale, starting from next summer, and reaching over 6,500 school facilities by 2022.