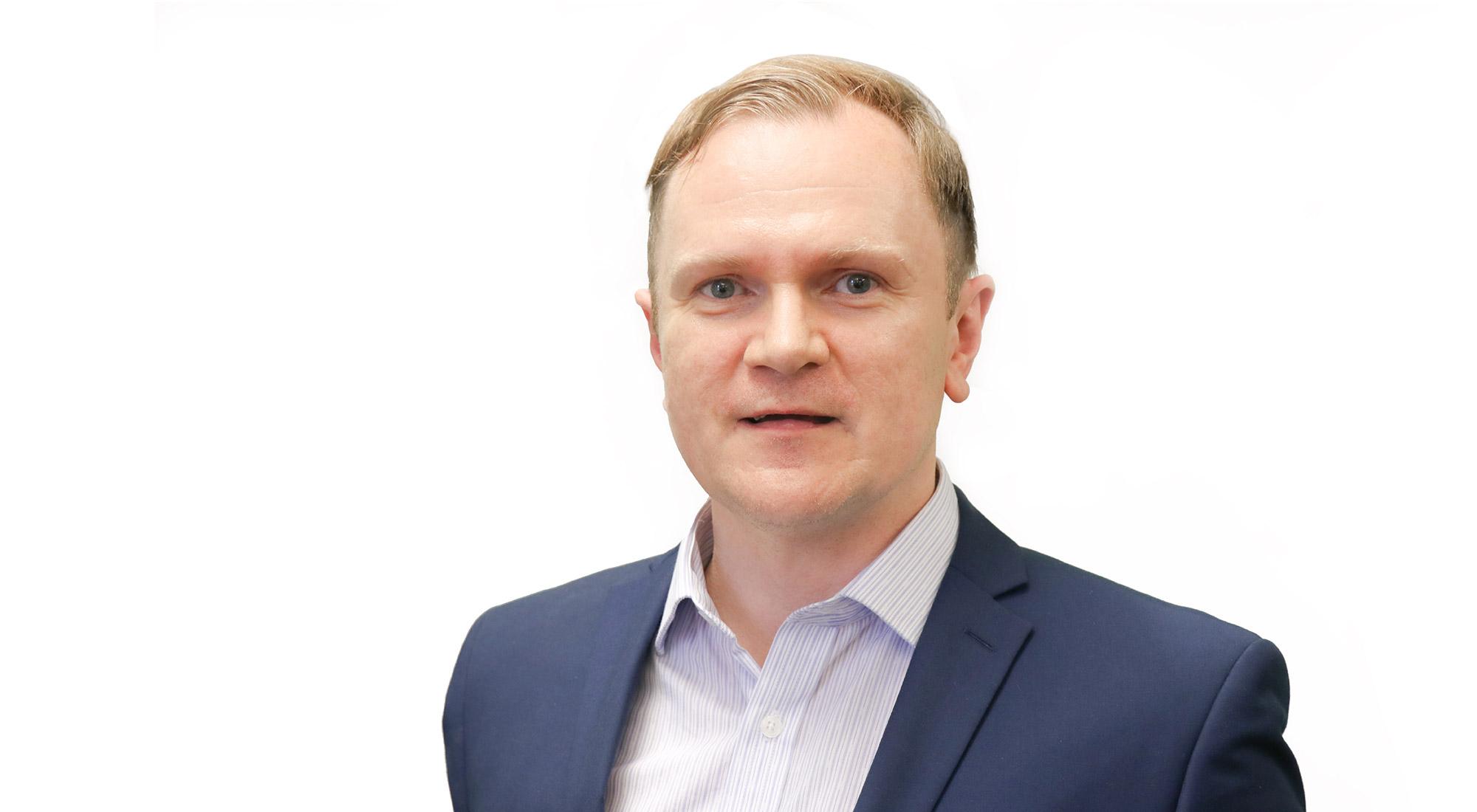 Huw Edwards has been appointed as the new CEO of ukactive, the not-for-profit health body announced today (30 July).

The ukactive Board confirmed that Huw will lead the organisation on a permanent basis, following the past four months in his position as Acting CEO.

Huw has been Director of ukactive’s Public Affairs, Communications and Research Department for the past three years and played an integral role in the development of the organisation’s new four-year business plan.

In June he opened one of the sector’s biggest events, Active Uprising, calling for a “cultural shift” across government, in order for it to recognise the crucial role that the physical activity sector can play in improving the nation’s health.

He has been influential in developing ukactive’s relationship with key stakeholders including Sport England, and also serves as the Leisure Sector Disability Champion, as appointed by the Department of Work and Pensions.

Huw succeeds former CEO Steven Ward, who joined Ingesport as Chief Transformation Officer in April after 13 years with ukactive, which he joined as an intern.

Chair of ukactive Baroness Tanni Grey-Thompson said: “I am delighted to say that Huw will be the new CEO of ukactive and will lead the organisation at an incredibly exciting time for both its members and staff.

“The Board was very impressed with the extremely high standard of applications for this role, which is testament to the strength of ukactive’s influence and position today, both within the sector and the broader public agenda.

“Huw has been instrumental in the evolution of ukactive and its vision to unite the movement of an active nation from the very youngest to the oldest in society.

“He is supported by an excellent team, and has the full backing of the Board, Councils and partners to drive the ambitions of ukactive and its members to get more people more active, more often.”

Huw said: “I am honoured to be have been appointed ukactive’s CEO on a full-time basis.

“The strength of this organisation comes from its members, and we have a great team at ukactive who will continue to work tirelessly to support and advise our membership base, while also providing them with a powerful voice in government.

“I look forward to working with partners across the whole sector to champion the importance of physical activity to our society, and to ensure its value is fully recognised.

The appointment comes at a significant time for ukactive, with a series of major events approaching over the coming months.

The National Fitness Day campaign continues to gather pace ahead of the big day on Wednesday 25 September, which through its Activity Finder mobilises the breadth of ukactive’s membership to create the most active day of the year.

And on Thursday 31 October, some of the greatest influencers from the worlds of health, politics, physical activity, sport, infrastructure and business will descend on the QEII Centre in Westminster for the ukactive National Summit.

Find out more about National Summit and get your tickets here.